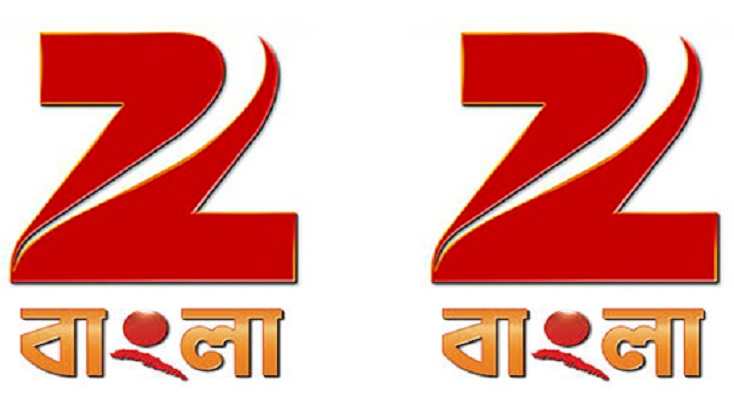 After around 24-hour halt, the Bangladeshi spectators are watching Indian Channels of Zee Networks including Zee Bangla and Zee Cinema on Wednesday.

Earlier, getting government show-cause notice for airing Bangladeshi advertisements on foreign channels, one cable operator between two has shut down broadcasting some Indian channels including Zee Bangla and Zee Cinema.

Zee Bangla is popular among a good number of viewers in Bangladesh for its daily drama serials.