The diets cutting one in five lives short every year 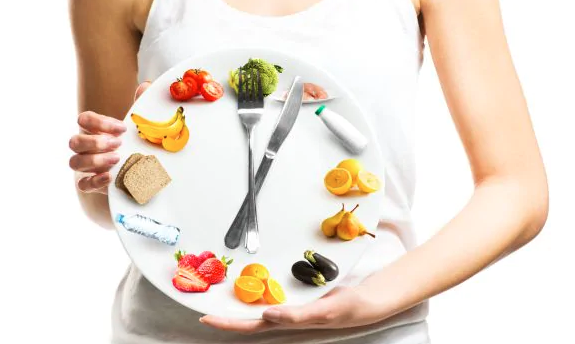 The food we eat is putting 11 million of us into an early grave each year, an influential study shows.
The analysis, in the Lancet, found that our daily diet is a bigger killer than smoking and is now involved in one in five deaths around the world.

Salt – whether in bread, soy sauce or processed meals – shortened the highest number of lives.

Researchers say this study is not about obesity, but “poor quality” diets damaging hearts and causing cancer.

The Global Burden of Disease Study is the most authoritative assessment of how people are dying in every country in the world.

The latest analysis used estimates of countries’ eating habits to pin down how often diet was shortening lives.

The dangerous diets were those containing:

1. Too much salt – three million deaths

Low levels of nuts, seeds, vegetables, omega-3 from seafood and fibre were the other major killers.

“We find that diet is one of the dominant drivers of health around the world, it’s really quite profound,” Prof Christopher Murray, the director of the Institute for Health Metrics and Evaluation at the University of Washington told the BBC.