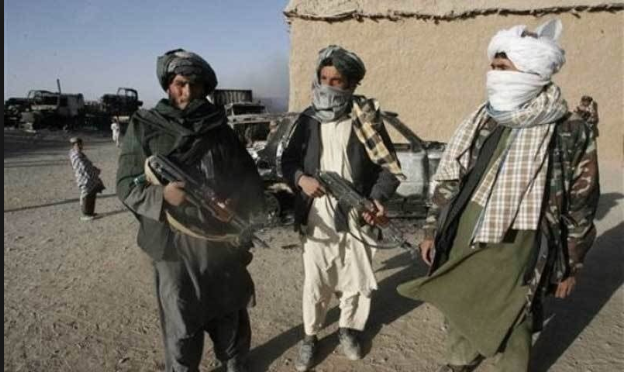 Afghan provincial officials say a Taliban attack on a government compound in western Badghis province has killed at least 20 troops and policemen.

Mohammad Nasir Nazari, a provincial councilmember, says the “massive attack” took place before dawn on Thursday, and that it targeted the government headquarters in the district of Balal Murgab.

He says the Taliban stormed all the security posts around the compound under the cover of darkness. He says that the lives of some 600 members of the security forces deployed there are under threat.

Jamshid Shahabhi, spokesman for the Badgis’ governor, says intense fighting in the district is still underway. He says he fears more casualties by the government.

Taliban spokesman Qari Yousf Ahmadi claimed responsibility for the attack in a statement to the media.