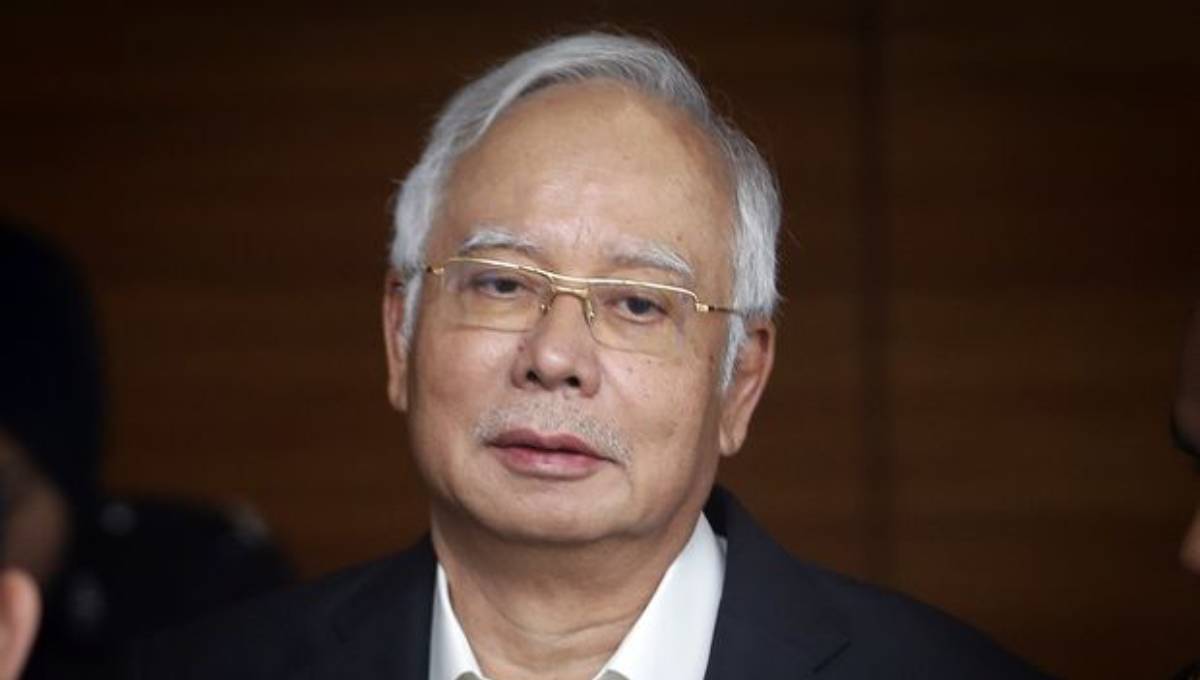 Kuala Lumpur, Apr 3 : Former Malaysian Prime Minister Najib Razak appeared in court Wednesday for the start of his corruption trial, exactly 10 years after he was first elected to office only to suffer a spectacular defeat last year on allegations he pilfered millions of dollars from a state investment fund.

Attorney General Tommy Thomas said in his opening statement that Najib wielded “near absolute power” for nearly a decade. “The accused is not above the law and his prosecution and this trial should serve as precedents for all future holders of this august office,” Thomas said.

The trial was originally due to start in February but was delayed by procedural matters. Najib’s lawyers on Wednesday filed an urgent motion to challenge the charges, which include criminal breach of trust, money laundering and abuse of power. The High Court judge said he will hear the application at a later date and ordered the trial to proceed.

Ten years ago this Wednesday, Najib became Malaysia’s sixth prime minister but anger over the 1MDB investment fund scandal led to his electoral loss last May. U.S. investigators say more than $4.5 billion was stolen from 1MDB by associates of Najib between 2009 and 2014. They say the ill-gotten gains were laundered through layers of bank accounts in the U.S. and other countries to finance Hollywood films and buy hotels, a luxury yacht, art works, jewelry and other extravagances.

Some $700 million from the fund that Najib set up for Malaysia’s economic development allegedly landed in his own bank account. According to Thomas, Najib was the real power behind 1MDB and its fully owned subsidiary SRC “in directing and managing their affairs instead of the board of directors.”

One of only a few Southeast Asian leaders to be arraigned after losing office, Najib has denied any wrongdoing.

The 65-year-old was greeted by a small group of supporters as he arrived at the courthouse. They all bowed their heads in a short prayer before Najib went up to the courtroom.

Najib’s son, Norashman Najib, praised his father for his “tremendous strength and resolve.” He tweeted late Tuesday that the trial will be an “excruciatingly difficult period” for his father but that “with the right attitude, even the most trying of situations can be a blessing from Allah.”

The patrician Najib, whose father and uncle were Malaysia’s second and third prime ministers respectively, has fought back with a political makeover on social media that aims to transform his image from an out-of-touch elitist to a leader for the working class.

A Malay-language catchphrase translating to “What’s to be ashamed about, my boss?” was coined while he was campaigning in a by-election last month and has become his new rallying cry. Expensive tailored suits have been replaced by hoodies and jeans. A picture Najib posted on social media showing himself posing on a Yamaha motorcycle with his new “‘no-shame” meme resonated with many Malay youths disenchanted by Prime Minister Mahathir Mohamad’s new government.

In another offbeat music video that he uploaded on social media, Najib slammed the new government as “liars” and crooned about the “slander and revenge” against him in a Malay-language rendition of the 1970’s R&amp;B soul hit “Kiss and Say Goodbye” by the Manhattans.

He posts a dozen messages daily, mostly mocking the new government and its policies, and touching on the plight of the needy.

Despite his smiles and “cool” public persona, Najib could face years in prison if convicted.

Once a towering figure in politics, Najib has fallen from grace swiftly since his historic electoral loss, which led to the first change of government since Malaysia’s independence from Britain in 1957.

The new government soon after it took office reopened investigations into 1MDB that had been stifled under Najib. He and his wife were barred from leaving the country and grilled by anti-graft officials, and their properties raided. Truckloads of luggage stashed with cash, jewelry and hundreds of expensive designer bags worth a staggering 1.1 billion ringgit ($270 million) were seized from their home and other properties.