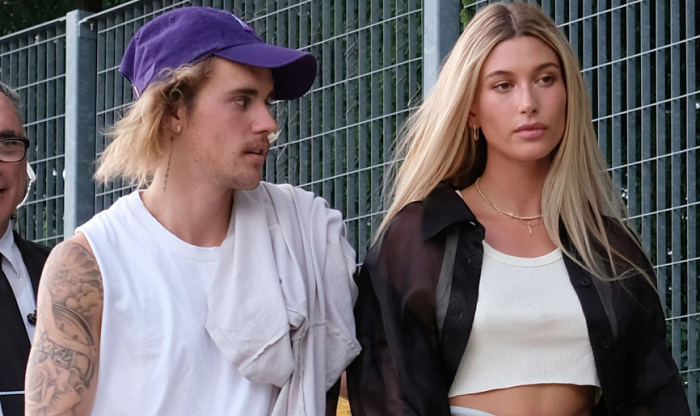 Justin Bieber has apologised for his “insensitive” April Fools’ Day prank – and admitted his wife is not pregnant.

The star had shared an image with his 107 million Instagram followers of an ultrasound as well as pictures of his partner Hailey Baldwin undergoing a medical exam.

After coming clean and confirming it was a hoax, he was criticised by social media users who claimed the prank was insensitive to women who struggle to conceive.

He issued an apology on his Instagram page saying: “There’s always gonna be people offended, there’s also people who don’t take jokes very well, I am a prankster and it was APRIL FOOLS.

“I didn’t at all mean to be insensitive to people who can’t have children. A lot of people I know, their first go to prank on April fools is telling their parents they are pregnant to get a big reaction.