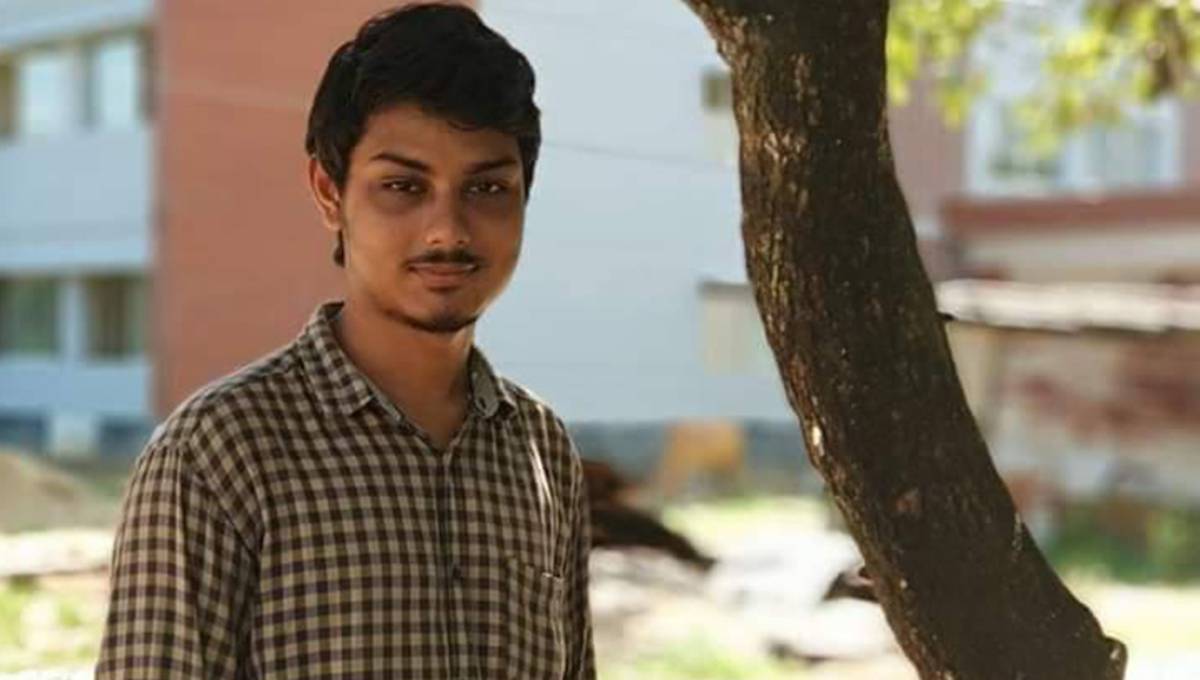 Sylhet Office : A court here has ordered exhuming the body of a Sylhet Agricultural University (SAU) student, who was killed after being pushed off a bus last month.

The body of Wasim Afnan, 22, a final-year biotechnology and genetic engineering student, was buried without autopsy.

According to the statement, 11 SAU students boarded a Sylhet-bound bus of ‘Udar Paribahan’ at the Toll Plaza in Habiganj on March 23. They got down at Sherpur and had an altercation with the bus helper over fare.

The helper pushed Wasim when he was getting off and the driver sped away. The university student was run over by the bus and wounded critically. He was taken to MAG Osmani Medical College Hospital where doctors pronounced him dead.

Wasim’s body was handed over to his family without any autopsy at their request.

Bus driver Jewel Ahmed, 26, and his assistant Masuk Mia, 38, have been arrested. Police said they confessed to their crimes during interrogation.

No price hike during Ramadan: PM