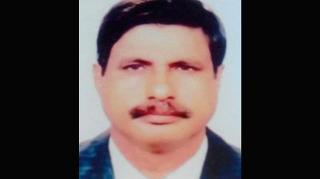 Asad, also the founding convener of Jatiyatabadi Chhatra Dal, breathed his last at Holy Family Hospital around 9 am, said his wife Yeasmin Asad.

He is survived by his wife, two sons, a daughter and host of relatives and well-wishers to mourn his death.

Asad, who had long been suffering from cancer, was admitted to the hospital on Tuesday afternoon in a critical condition.

His first namaz-e-janaza will be held in front of BNP’s Nayapaltan Central Office after Zohr prayer Wednesday.

In spate condolence messages, they prayed for the salvation of the departed soul and conveyed their sympathy to the bereaved family members.

All disabled to get allowances from next budget: PM