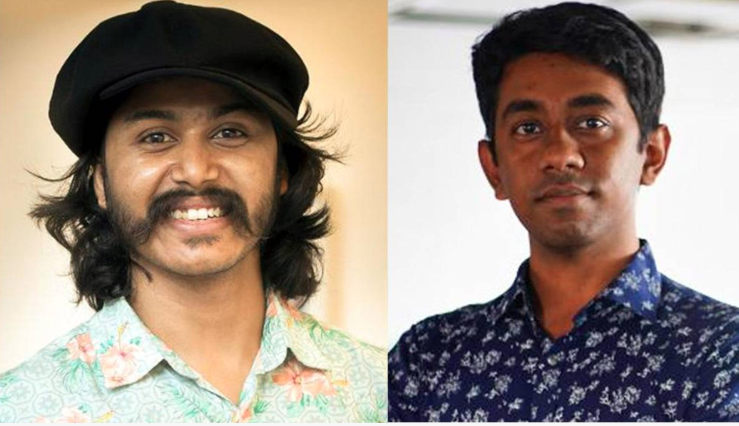 Two Bangladeshis — Pathao cofounder Hussain Elius and cartoonist Morshed Abdulla Al — have been listed in Forbes 30 under 30 list.
Picked from over 2,000 entries, heavily researched by a team of reporters and vetted by an A-list of judges, Forbes presented this year’s edition of Forbes 30 Under 30 Asia list.

Today, its motorbike and car hailing vertical alone serves five million riders across five cities in Bangladesh and Kathmandu in Nepal. Elius envisions Pathao as the country’s “super app” and is inspired by one of his key investors, Indonesia’s Go-Jek. Pathao has raised over $12.8 million from four rounds of funding and is valued at over $100 million, according to Forbes website.

MorshedAt the beginning of 2018, a Bangladeshi cartoonist under the pen name Morshed Mishu began transforming tragic and shocking images from wars into joyful art, hoping to show how beautiful the world would be without violence or war.

After his work went viral, Mishu was awarded the ‘Global Happiness Challenge’ project and he was hired as a cartoonist for newspapers across Bangladesh. Currently, he is the assistant editor at Unmad, a Dhaka-based satire magazine and the founder of Morshed Mishu’s Illustration.

In its fourth year, the Forbes 30 Under 30 Asia list features a group of young leaders and visionaries spread across 23 countries in the region.

Representing 23 countries and territories in the Asia-Pacific region, these 300 entrepreneurs and game-changers stood out for the right reasons. From innovating in technology and disrupting age-old industries to demonstrating immense talent and dominating the world stage (cue in Naomi Osaka) this group of young stars shines in more ways than one.