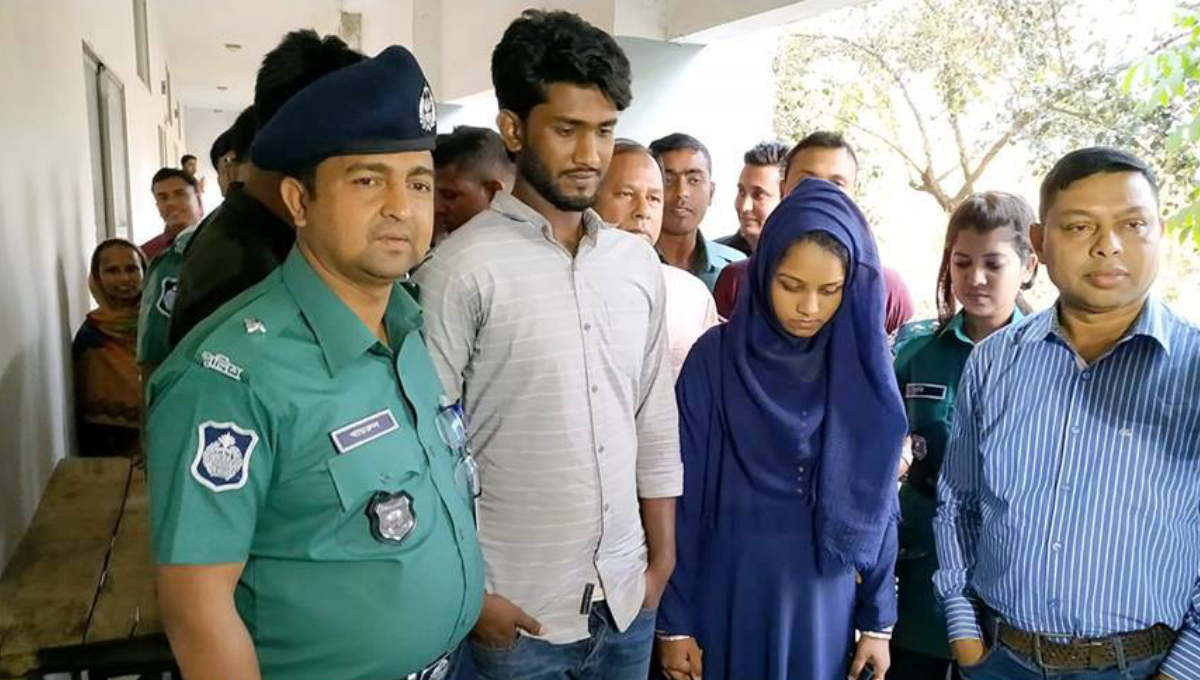 Sylhet Office :  Two accused who were arrested in connection with the killing of a teacher of Madan Mohan College in Sylhet gave their depositions before the court on Monday.

Sylhet Metropolitan Magistrate Court-3 Saifur Rahman recorded the statement of the accused in the afternoon.

On March 31, Saifur Rahman, a teacher of Islamic Studies Department of MC College of Goainghat uapzila, was found dead at Telirai in Dakkhin Surma area.

Later, police arrested Mozammil and Rupa for their suspected involvement in the incident.

Millions in Dhaka at risk of fires, earthquakes: Experts

Gono Forum’s another MP Mokabbir to be sworn in Tuesday