Gono Forum’s another MP Mokabbir to be sworn in Tuesday 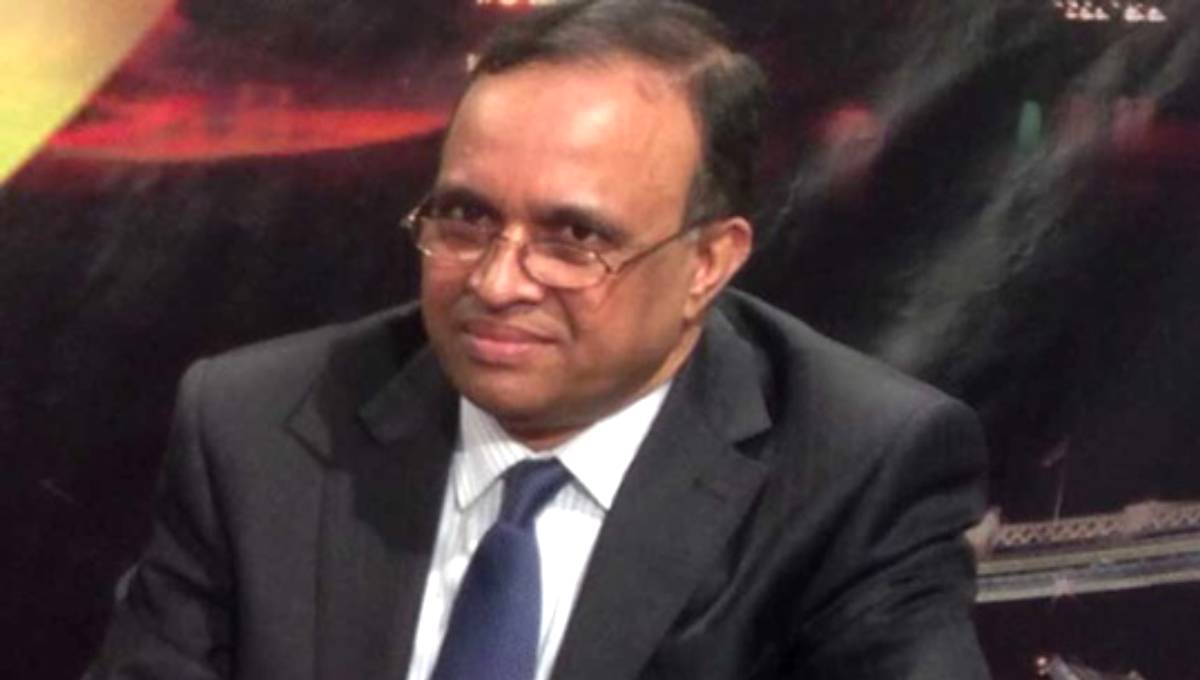 Sylhet Office : Gono Forum’s another MP-elect Mokabbir Khan (Sylhet-2) is going to be sworn in on Tuesday, following the footstep of party MP Sultan Mohammad Mansur.

In response to a letter sent by Mokabbir to Speaker Dr Shirin Sharmin Chaudhury on Monday, an arrangement has been made to administrate oath to him at 12pm on Tuesday at the Jatiya Sangsad Bhaban.

In the letter sent in a letterhead of Gono Forum, the MP-elect said, “Me and my party has decided to take oath either on April 2 or 3.”

Mokabbir said he sent the letter as per the decision of their party’s presidium members. “The party leaders and its president Dr Kamal Hossain are aware of it.”

Replying to a question, he also said Dr Kamal gave him the green signal to take oath. “Besides, the people of my constituency also requested me to be sworn in.”

However, party general secretary Mostafa Mohsin Montu said their party is rigid on its decision of not sending Mokabbir to parliament. “It’s his personal decision, not our party one.”

Gono Forum training affairs secretary Rafiqul Islam Pathik said their party leaders cannot use its letterhead without Gono Forum secretary general’s permission. “If he (Mokabbir) sent the letter to the Speaker using our party letterhead, he did an illegal thing.”

He also said no party meeting took any decision to permit Mokabbir to take oath as an MP. “Even if Kamal had asked him to take oath it would not be a party decision. We also know Dr Kamal is always against sending party MPs to current parliament as it’s not elected with people’s votes.”

Pathik said their party may take punitive actions against Mokabbir if he takes oath.

On March 7, Sultan Mohammad Mansur (Moulvibazar-2) took oath as a member of the 11th Parliament.

Earlier on March 3, two Gono Forum MPs-elect sent separate letters to the Speaker requesting her to arrange their oath-taking ceremony on historic March 7.

However, Mokabbir Khan did not take oath on that day.

BNP along with Gono Forum and some other parties joined the December-30 election in alliance under the banner of Jatiya Oikyafront. BNP bagged six seats while Gono Forum two in the election.

The alliance turned down the election results bringing the allegation of ‘massive vote robbery’ and decided not to join parliament.

‘Bangladesh ready to share its best practices in population, development’