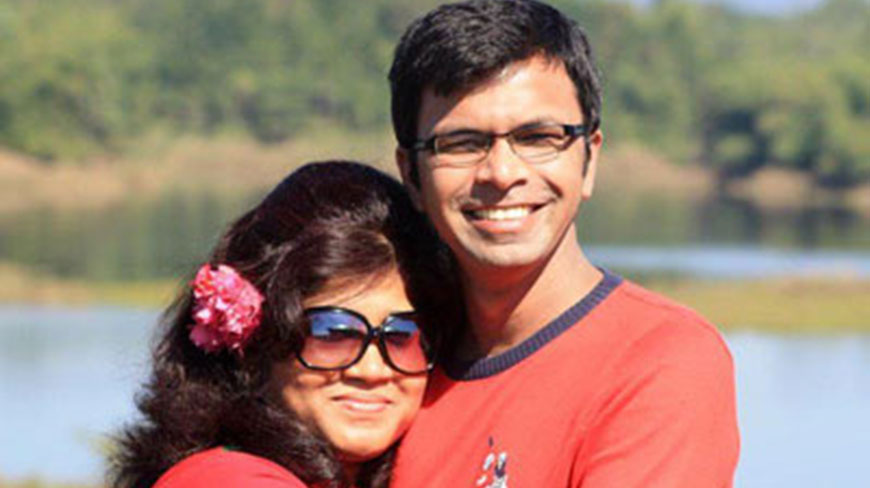 A Dhaka court has set May 12 as the date for submission of the probe report on the murder of journalist couple Sagar Sarowar and Meherun Runi.

IO failed to submit the probe report to the court on Sunday.

The court has so far deferred the date of submission of the report for 64 times.

Sagar, news editor of private TV station Maasranga, and his wife Runi, senior reporter of ATN Bangla, were murdered at their rented flat in the capital’s West Rajabazar on February 11, 2012.