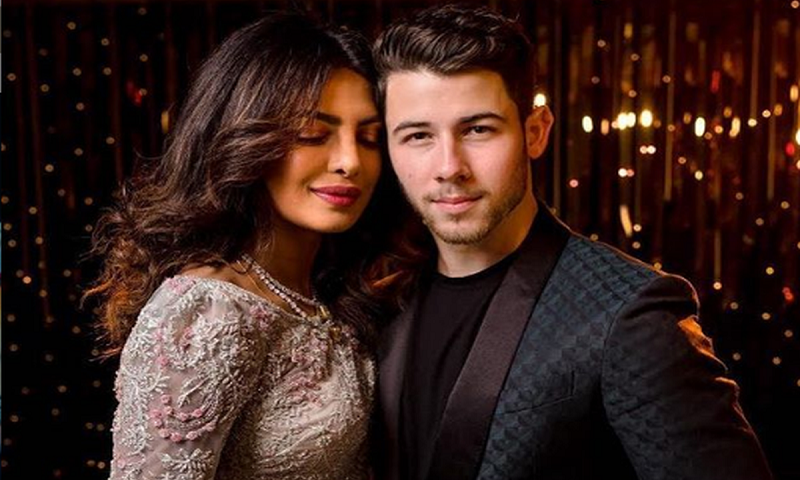 Actress Priyanka Chopra Jonas and Nick Jonas are not having a good time with each other and the couple is already headed for a divorce, claims a magazine.
According to OK! magazine, the 36-year-old actress and the 26-year-old singer are quickly falling out of love now that they are “starting to really get to know each other”, reports gossipcop.com.

“They’ve been fighting about everything — work, partying, spending time together. The bottom line is that Nick and Priyanka rushed into things…And now they’re paying the price. Their marriage is hanging by a thread,” said a source.

The source added that Nick believed the actress was “cool and easygoing” when they got married.

“But recently Nick has seen a controlling side to her. She also has a temper — that’s something Nick wasn’t aware of until after the wedding celebrations.”

According to the source, Nick’s family is “begging him to end” the marriage as they initially thought Priyanka was “this mature woman who was ready to settle down and have kids”, but they now feel she’s a party girl who “acts like she is 21”.

The source says a split could result in a major battle over money.

The couple got married in India in December last year. Priyanka and Nick had three-day wedding festivities at Jodhpur’s royal Umaid Bhawan Palace, where they exchanged wedding vows as per both Christian and Hindu rituals in two separate ceremonies, report Ians.