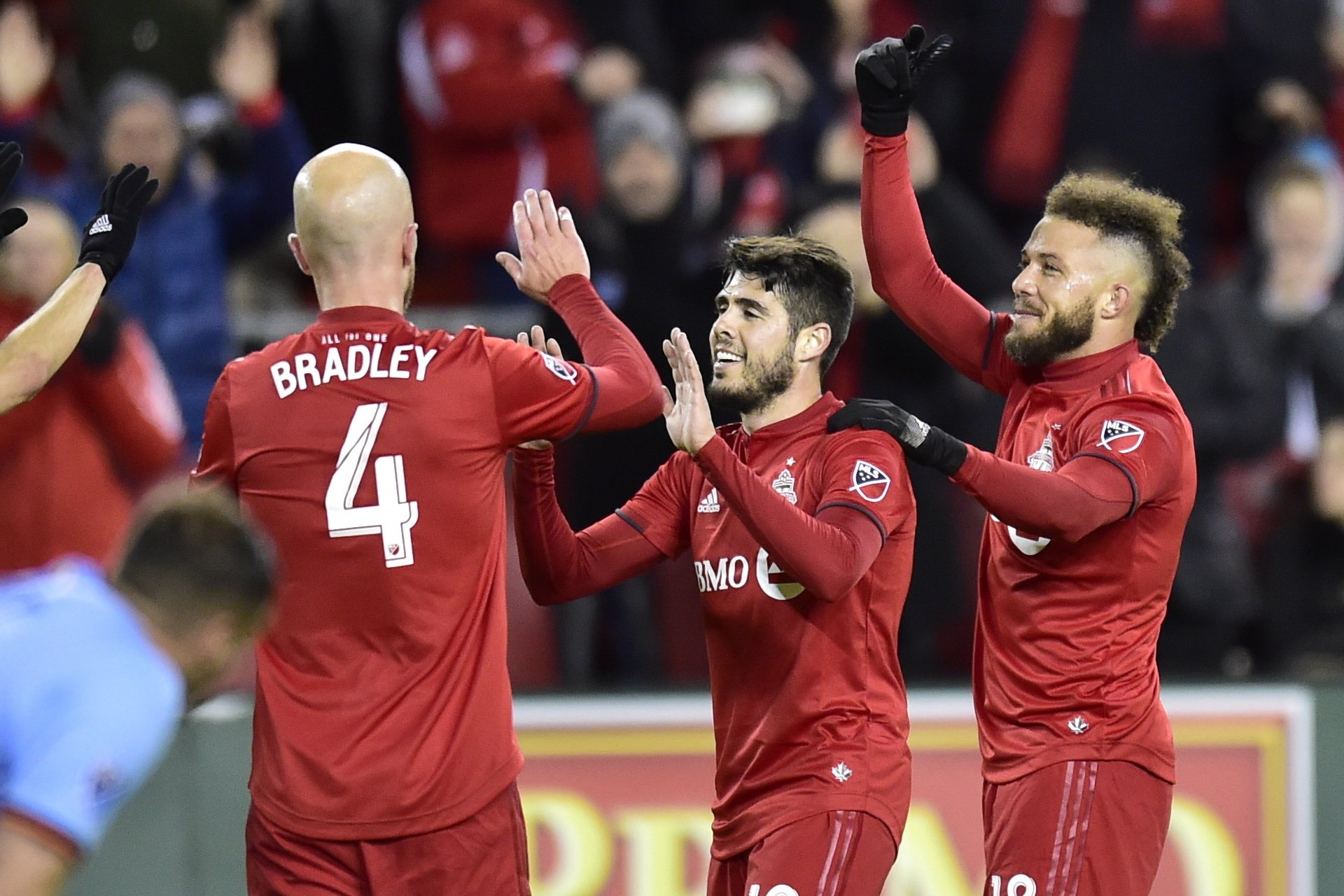 Toronto, Mar 30 : Spanish midfielder Alejandro Pozuelo made a triumphant debut for Toronto FC, scoring twice and setting up another goal in a 4-0 victory over New York City FC on Friday night.

Pozuelo scored his second goal in the 78th minute before leaving to a standing ovation. On the goal, he paused in the penalty box, then chipped the ball over 6-foot-3 goalkeeper Sean Johnson and into the far corner.

Altidore opened the scoring off an assist from Pozuelo in the 29th minute, and Pozuelo made it 2-0 in the 58th on a penalty kick.

Chapman scored in the 83rd.