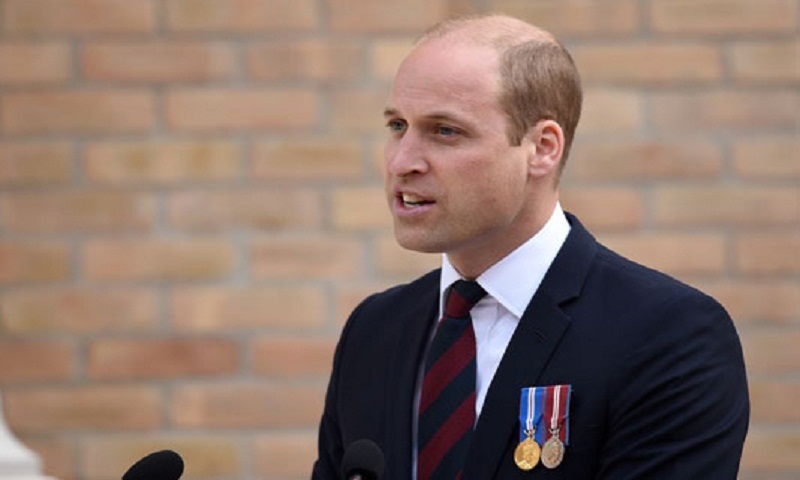 Prince William will visit New Zealand next month to honour victims of the Christchurch mosque shootings that claimed 50 lives, Prime Minister Jacinda Ardern and Kensington Palace announced Thursday.
Ardern, who will attend a national remembrance service for the victims on Friday, said William, the Duke of Cambridge, would represent his grandmother Queen Elizabeth II, the official head of state in the former British colony.

“The visit will be another sign that this nation will always stand with those affected by the terror attacks, and the people of Christchurch,” she said in a statement.

The royals have previously expressed their sympathies at the shooting attacks on two Christchurch mosques earlier this month by a self-avowed white supremacist.

Kensington Palace said the visit, which will take place in late April, came at Ardern’s request.

Angelina Jolie in talks to make Marvel debut in The Eternals