Angelina Jolie in talks to make Marvel debut in The Eternals 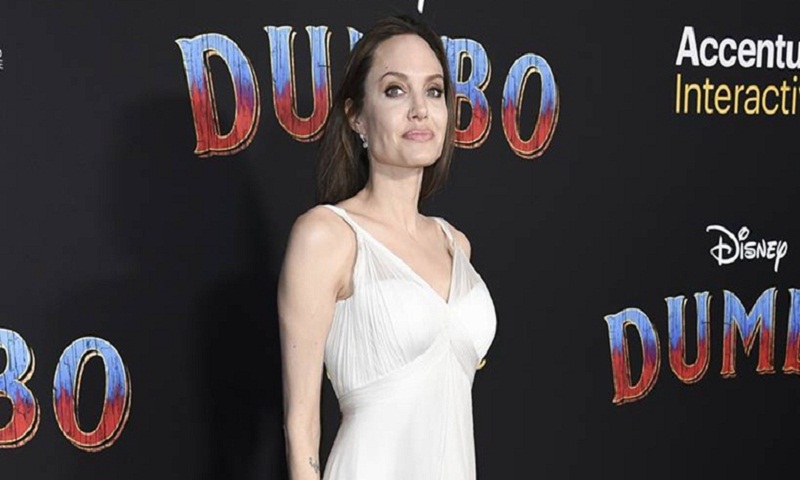 Angelina Jolie is in negotiations to make a foray into the Marvel Cinematic Universe with The Eternals.
Sources tell The Hollywood Reporter, the actor eyeing Marvel Studio’s superhero team adventure feature being directed by award-winning indie director Chloe Zhao.

Though Jolie is no stranger to fantasy films, Maleficent being case in point, this would be her first stint in a superhero film.

The Oscar-winning actor has chosen the project based on the Jack Kirby-created title about superpowered and near-immortal beings known as Eternals and a more monstrous offshoot known as the Deviants that were created by the cosmic beings called Celestials.

The details about the movie are being kept under wraps but one of the insiders has revealed one aspect to the story involves the love story between Ikaris, a man fuelled by cosmic energy, and Sersi, who relishes moving amongst humans.

It is unclear what character Jolie will play.

Zhao, a name behind the critical hits The Rider and Songs My Brothers Taught Me, will direct from a script by Matthew and Ryan Firpo.

Jolie is currently working with Marvel’s parent company Disney on two films – Maleficent sequel, Maleficent: Mistress of Evil, which will release later this year and animation/live-action hybrid project The One and Only Ivan, which she is also producing, report PTI.