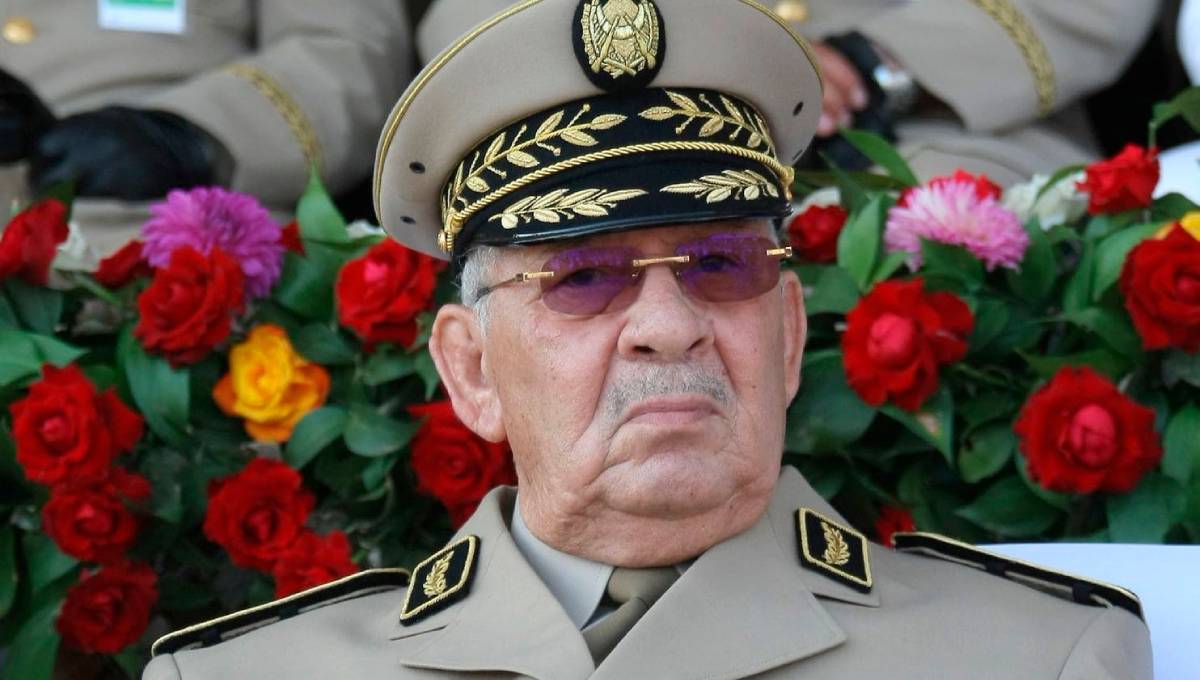 Gen. Ahmed Gaid Salah’s statement comes after more than a month of mass protests against Bouteflika’s long rule. The 82-year-old leader has rarely been seen in public since he suffered a stroke in 2013.

Gaid Salah said in remarks carried on Algerian television that “the only guarantee for political stability” is to apply the article of the Algerian constitution that empowers the Constitutional Council to determine if the president is too ill to do his job, and to ask lawmakers to declare him unfit.

His remarks, which he made during a stop at an army base in southern Algeria, carried special weight since the army chief is one of the country’s top power brokers and deeply loyal to Bouteflika.

Yet the general’s comments were met with little joy in the streets, where protesters have been demanding the overhaul of a system that has safeguarded a leader who hasn’t addressed the nation in years. In massive marches each Friday since Feb. 22, demonstrators have demanded that Bouteflika step down, accusing him and his entourage of corruption, hoarding the gas-rich country’s wealth and being out of touch with ordinary Algerians, especially struggling youth.

“In this context, it becomes necessary, even imperative, to adopt a solution to get out of the crisis which reflects the legitimate demands of the Algerian people,” Gaid Salah said in his televised address from a military base in the southern city of Ouargla.

In what seemed like paradox, some of Bouteflika’s top supporters welcomed the general’s proposal, while opposition parties railed against it. They included the Front for Socialist Forces, which denounced what it dubbed a move against “the popular will … the departure of the system and its men, not just the head of state.”

Another opposition group, the Rally for Culture and Democracy denounced, what it called “an attempted coup d’etat.”

“Gaid Salah is part of our misfortune. He can in no way be the solution,” party spokesman Yassine Aissiouane said in a statement.

The main moderate Islamist party, the Movement for a Peaceful Society, said the army chief’s proposal could lead to a solution — but only if the people’s demands are answered first.

“The military institution should be limited to the role of an accompanist,” a party statement said.

The army chief’s speeches have been watched closely as he travels from region to region to inspect bases. The army has held a top role in the country’s power structure since Algeria won independence from France in 1962 after a brutal seven-year war.

The country had a presidential election scheduled for April 18, but Bouteflika announced in a letter this month that he was withdrawing as a candidate and delaying the vote in response to the protests. First elected in 1999, he has not addressed the nation in years. The stroke required him to use a wheelchair and weakened his voice.

Critics said the postponement was unconstitutional and alleged it amounted to a desperate bid to cling to power until the president’s entourage found its own replacement.

Bouteflika’s March 11 letter said he planned to establish a national conference to draft a new constitution and to set a new date for the presidential election.

The president also dismissed his prime minister and appointed a new one the same day. Noureddine Bedoui, a Bouteflika loyalist, promised to form a new Cabinet within days to respond to the demands of Algeria’s demonstrators.

However, Bedoui is struggling to form a government, with many potential ministers trying to keep their distance from the unpopular president.

Bouteflika is credited with bringing peace to his nation after what Algerians call the “black decade” of the 1990s. During that period, extremists hoping to create an Islamic state battled security forces while carrying out village massacres and targeting journalists, intellectuals and foreigners.