He underwent a bypass surgery on March 20 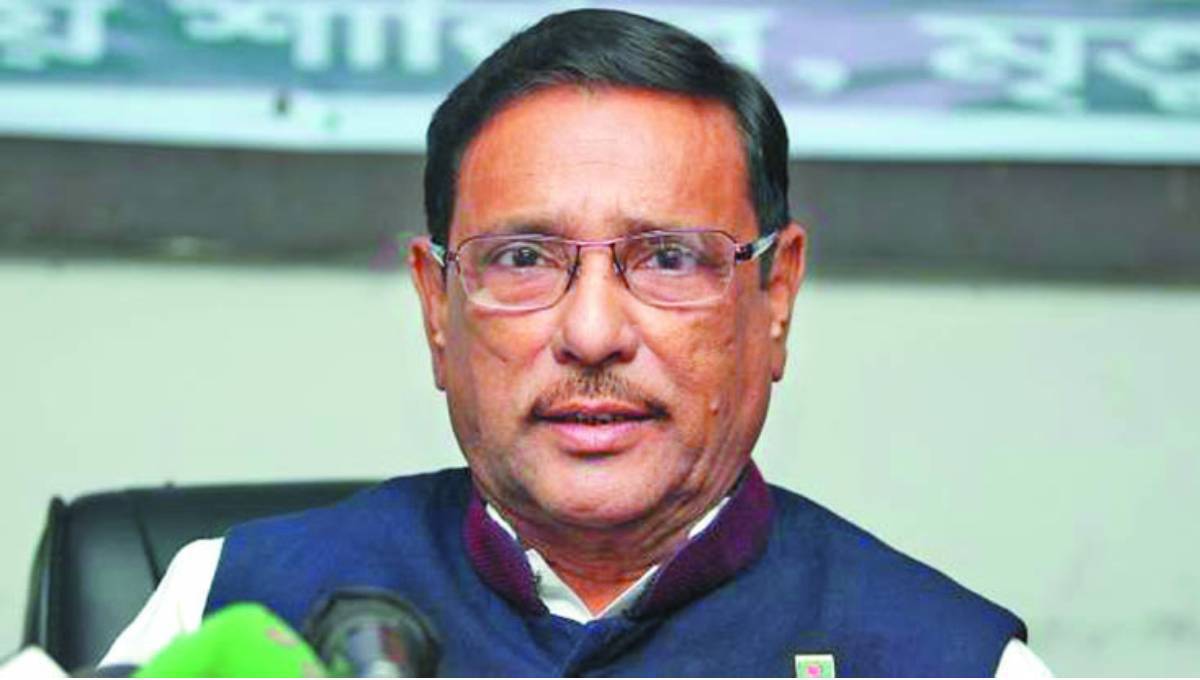 Dhaka, March 26 : Road Transport Minister Obaidul Quader was moved to a cabin from the intensive care unit of Singapore’s Mount Elizabeth Hospital on Tuesday afternoon after his conditions improved.

“He is doing well. His pressure and diabetes are in control,” he informed Quader’s family members and others at Mount Elizabeth Hospital, quoting doctors.

He was initially admitted to BSMMU on March 3 following breathing complications. Tests revealed three blockages in his coronary artery. He was flown to Singapore the next day for treatment.