Messi to play for Argentina in Copa America, coach says 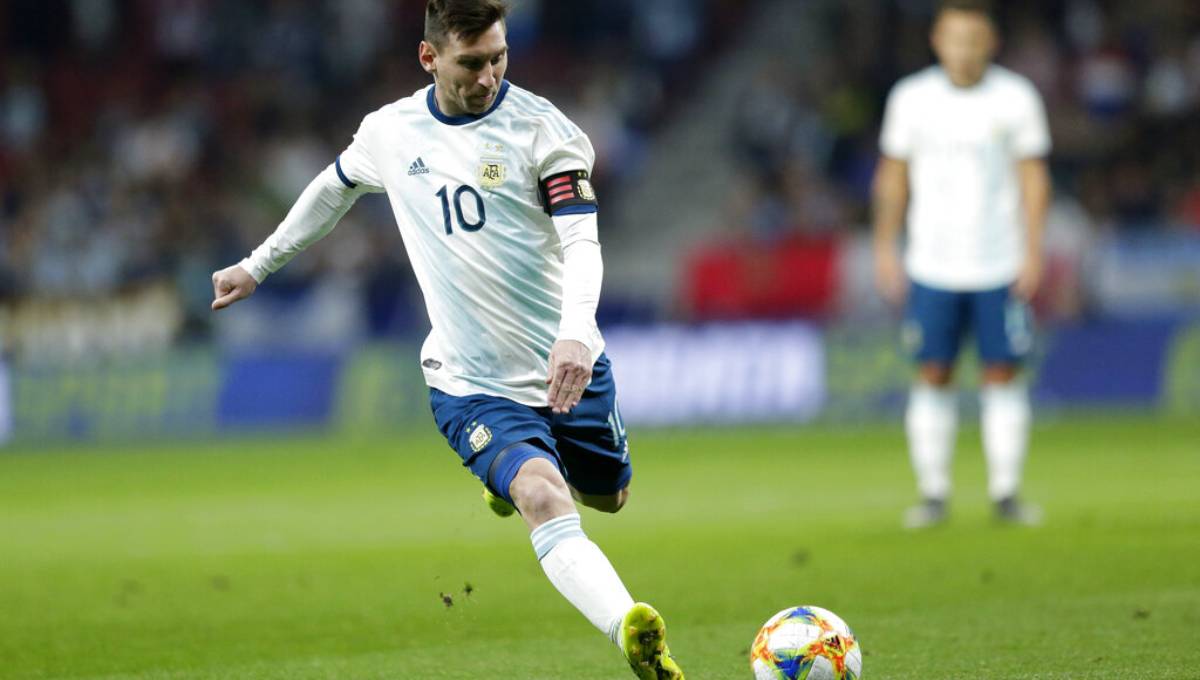 Buenos Aires, Mar 26 : Lionel Messi will play for Argentina in the Copa America in June in Brazil, according to coach Lionel Scaloni on Monday.

Scaloni, speaking in Morocco where Argentina plays the national team on Tuesday, said he has not discussed the Copa America with Messi since Argentina was embarrassed by Venezuela 3-1 on Friday.

Still, he thought Messi will play in the Copa America.

“Leo will be in Copa America. It is evident he will be. He showed maximum will here and we see he is very driven,” Scaloni said. “When the match against Venezuela finished, we talked about the match, not about what is to come. We will work to get a better team.”

The friendly against Venezuela marked Messi’s first match for Argentina since the World Cup.

Messi made no impression against Venezuela in Madrid. He will not play against Morocco on Tuesday because of a groin injury.

Scaloni also said his team cannot be dependent on Messi to win its first title since the 1993 Copa America.

“We have to work for that (the dependence on Messi) not to happen, for every player not to be always drawn to Leo,” the Argentina coach said. “He will help us win matches, that’s for sure.”

The Copa America starts on June 14.