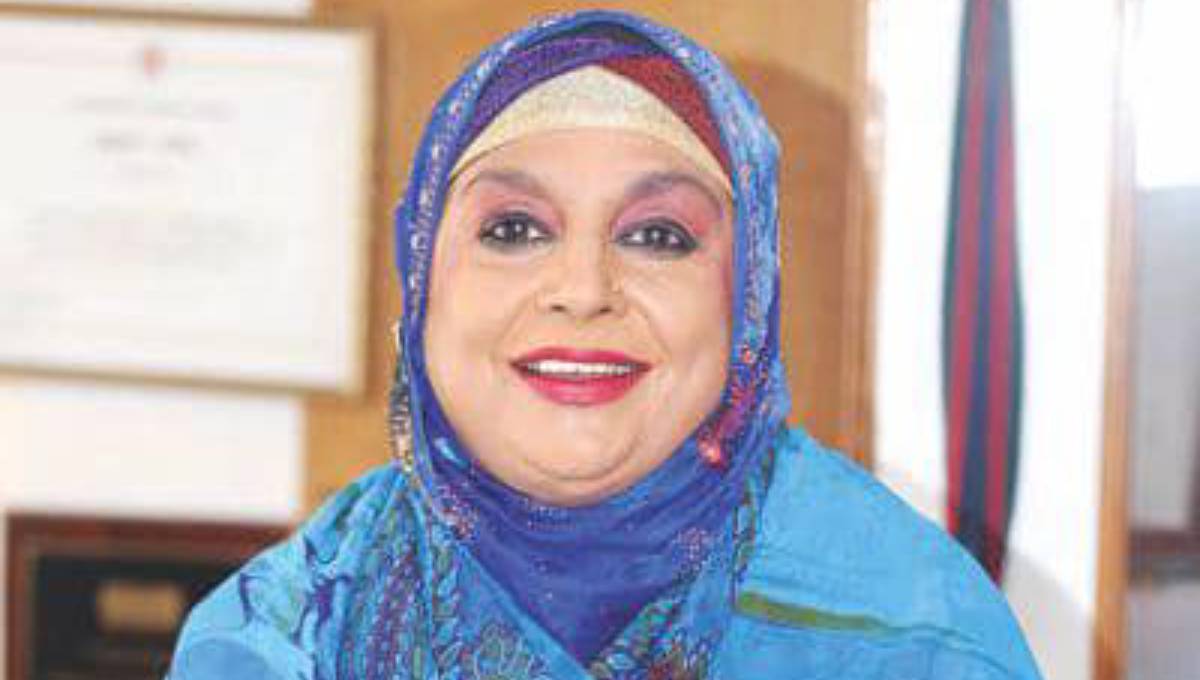 Shahnaz breathed her last at her Baridhaara residence around 1:30am after suffering a heart attack, said lyricist Shafiq Tuhin.

Her namaj-e-janaza will be held at Park Mosque on road no. 9 in Baridhara after Zohr prayers.

Later, she will be buried at Banani Military Graveyard.

She emerged as a singer in Dhaka in the mid-1960s. In late 1960s and early 1970s, she sang many patriotic songs including Sohni Dharti Allah Rakhe and Jeevay Jeevay Pakistan to inspire the freedom fighters as well as freedom seeking people of the country.

She was honoured with Ekushey Padak in 1992 and Bangladesh National Film Award for Best Female Playback Singer for the film Chhutir Phande in 1990.