Brexit: Vote on Theresa May’s deal may not happen next week 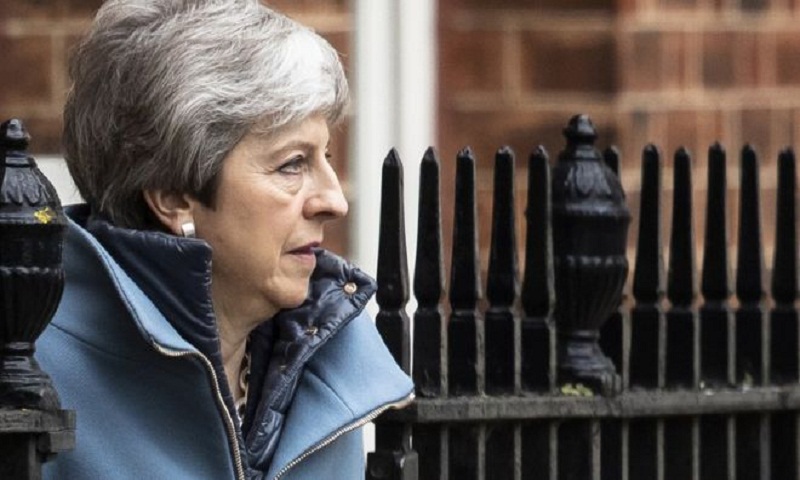 Theresa May has told MPs that a third vote on her Brexit deal may not take place next week “if it appears there is not sufficient support”.
It comes after European Council President Donald Tusk said Brexit’s fate was “in Britain’s hands”.

EU leaders have agreed to delay the departure date by at least two weeks.

If MPs approve the PM’s deal next week, Brexit would be delayed from 29 March until 22 May. Otherwise the UK has until 12 April to propose a new plan.

In a letter to all MPs on Friday evening, Mrs May said: “If it appears that there is not sufficient support to bring the deal back next week, or the House (of Commons) rejects it again, we can ask for another extension before 12 April – but that will involve holding European Parliament elections.”

Mrs May also referred to her televised address on Wednesday, in which she blamed the delay to Brexit on MPs.

She acknowledged that “a number of colleagues had raised concerns” about her words and it had not been her intention to make their “difficult job… any more difficult”.