Will take charge as Ducsu VP after ‘controversial’ polls: Nur 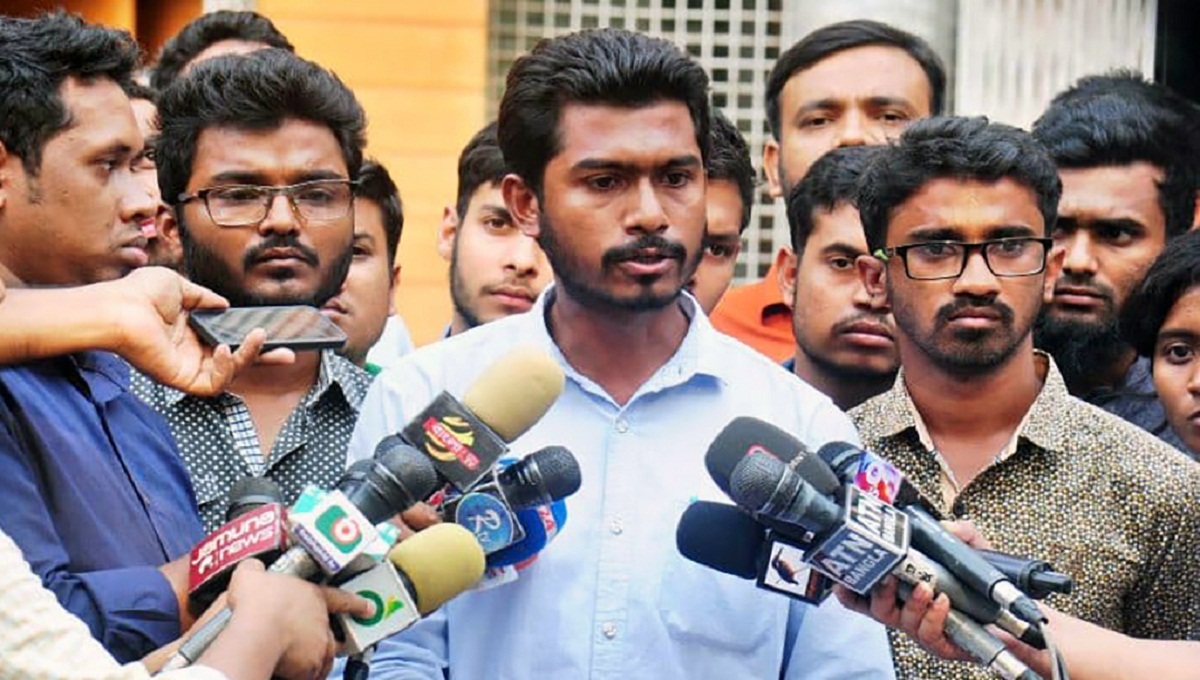 “The election was not fair. We concur with the panels demanding re-election and will continue demonstration for fresh polls,” he told a press conference at Madhur Canteen on the university campus on Friday afternoon.

The Ducsu polls, the first in 28 years, were marred by allegations of irregularities. All panels, except that of Bangladesh Chhatra League, boycotted the election. The ruling party student front dominated the polls but lost the posts of VP and social service affairs secretary.

Oikyafront to form human chain in city on Mar 30