No Holi celebrations for Deepika 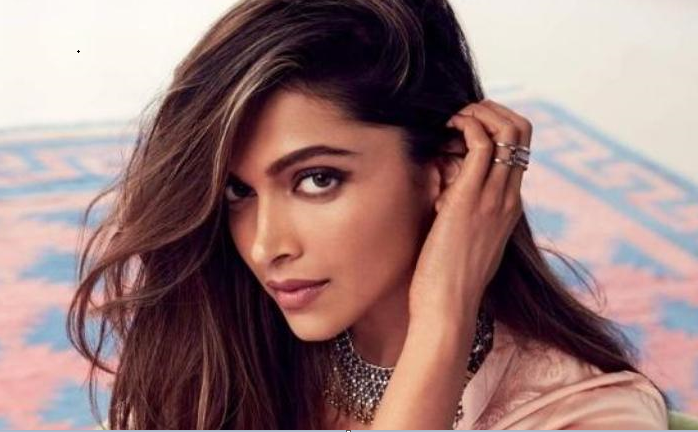 Deepika Padukone won’t be celebrating Holi this year. “I won’t be here for Holi, as I’m leaving to join the sets of Chhapaak on the day.

The actress just returned from London after unveiling her statue at Madam Tussaud’s. “It was overwhelming and made me very emotional. It is also a little bit weird, though,” she says.

The actress was present at an awards ceremony, but she seems to have her perspective in place. “I don’t think awards are the ultimate markers of performance. However, they are definitely very encouraging. But the love of the audience is paramount. It is important to leave behind memorable characters,” she says.

Deepika has also been chosen to become the Chairperson of the Mumbai Academy of Moving Images(MAMI). “I agreed because it is important for the youth to contribute to such organisations. In a way, we are responsible for shaping the future of the industry. If one of the most prestigious academies can benefit from my position on the board, then so be it. Indian cinema is on the brink of global recognition and I want to take it to an all new level,” she says.