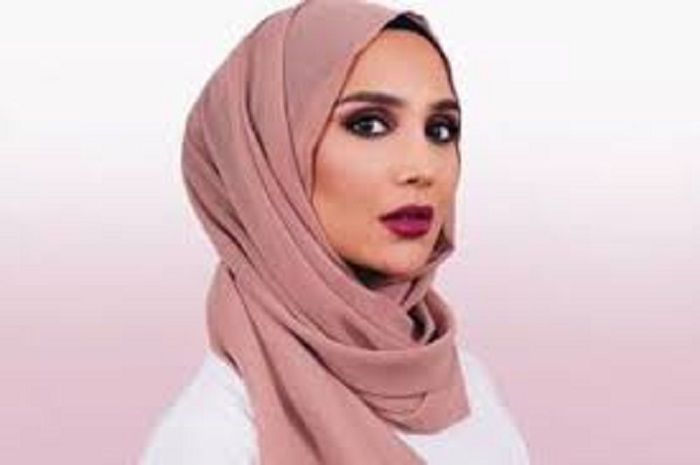 Student at a top Auckland girls school were told the hijab violates dress code despite national calls to support Muslim community in the wake of a terrorist attack.

Less than a week after the terror attack in Christchurch that killed 50 muslim worshipers, a top New Zealand girls school has banned the headscarf from its dress code.

The principal of Diocesan School for Girls, Heather McRae, told staff yesterday the Islamic hijab violated the dress code and was not allowed, according to a teacher at the school.

The Diocesan School for Girls, in Auckland, allegedly told Muslim pupils who wanted to wear the headscarf that it was not part of the school dress code.

In a statement to the New Zealand Herald the Diocesan’s principal Heather McRae, claimed the school celebrated diversity and inclusion but the uniform policy ‘(created) a sense of oneness and family.’

Do you lose nutrients when juicing fruits and veggies?