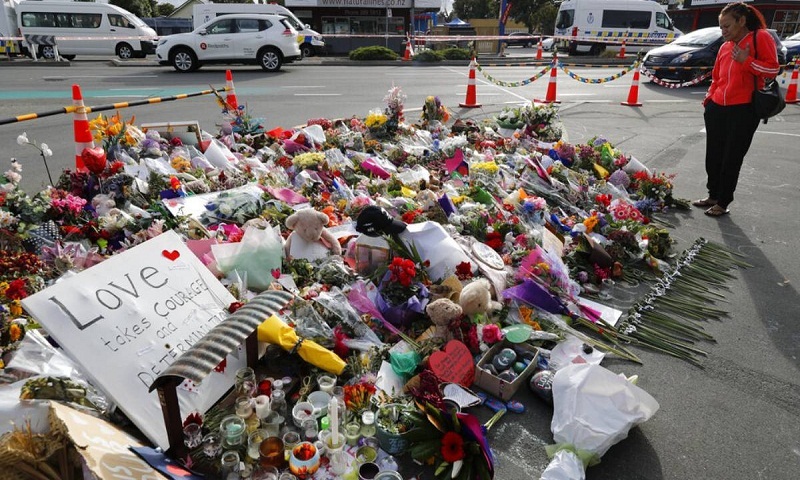 An imam says he’s expecting thousands of people at an emotional Friday prayer in Christchurch, New Zealand, a week after a gunman killed 42 people at his mosque and 50 people in all.
Gamal Fouda says he’s been discussing plans for the prayer with city officials and lawmakers and expects it will take place in a large park across from Al Noor mosque.

Fouda says he’s expecting 3,000 to 4,000 people, including many coming from abroad. He said members of the Linwood mosque, where the gunman killed seven people, also would attend the joint prayer.

He says mosque workers have been feverishly working to repair the destruction from the March 15 attack. They will bury the blood-soaked carpet.

Meanwhile, at least two more funerals were taking place Thursday at a Muslim cemetery in Christchurch.

A resident of the United Arab Emirates who worked for a security firm was detained and deported after making comments on Facebook celebrating the New Zealand mosque attacks that killed 50 people.