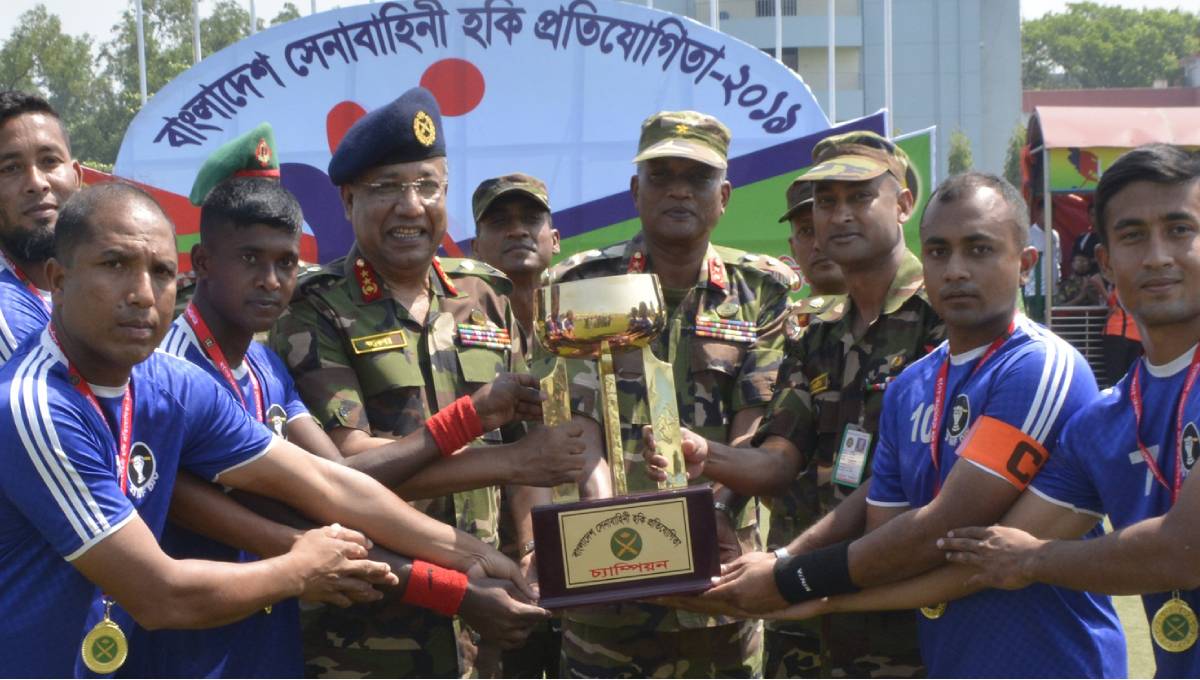 Area Commander of Savar and GOC of the 9th Infantry Division Major General M Akbar Hossain was the chief guest at the day’s closing function and later he distributed the prizes.

Shark-faced jet lands at Dhaka airport for the first time