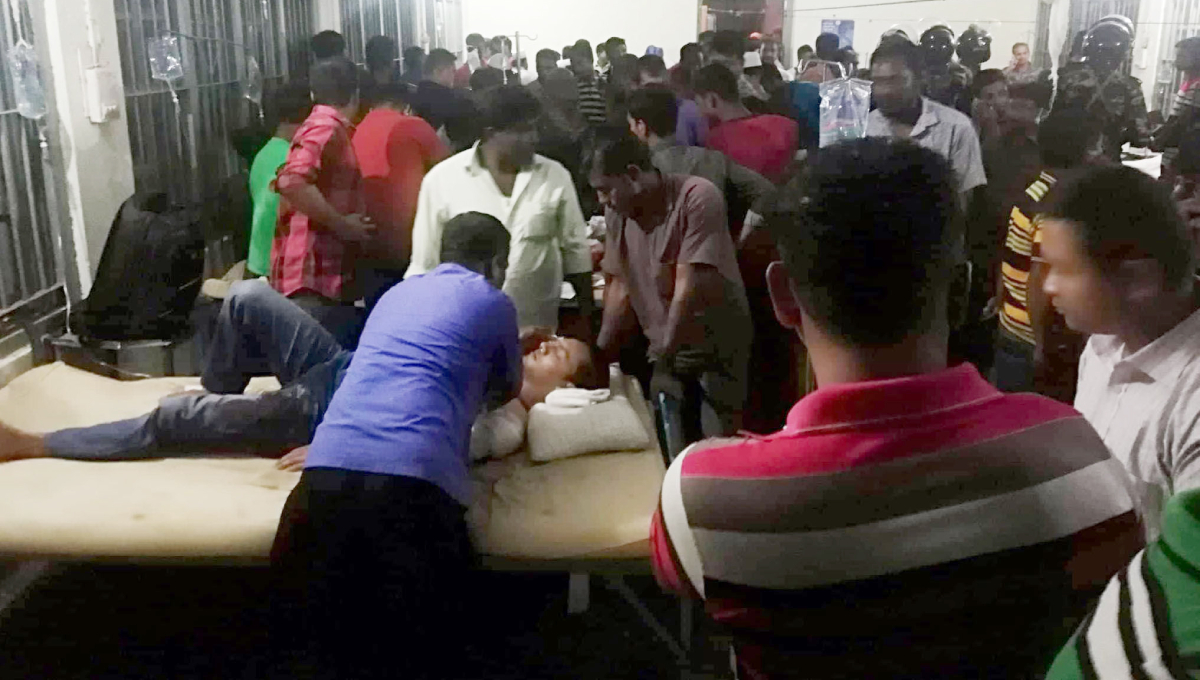 Rangamati, Mar 18 : An assistant presiding officer and four VDP members, engaged in the election duty during the second phase of upazila parishad elections, were killed and 10 people injured in a gun attack on their vehicle in Baghaichhari upazila on Monday evening.

Miscreants opened fire on the vehicle at Noymile of the upazila around 6pm when the election officials were returning to the upazila headquarters after counting votes at the polling centre, he said.

On information, members of Bangladesh Army and Border Guard Bangladesh rushed in, rescued the victims with the help of locals and took them to the upazila health complex.