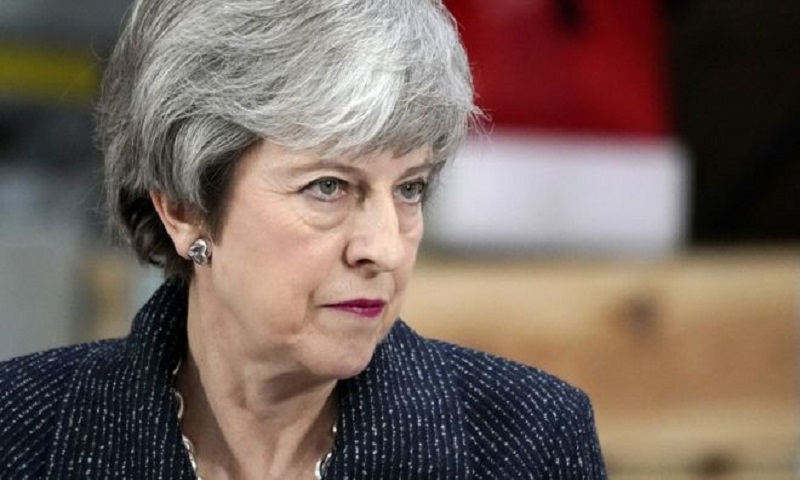 Theresa May has asked MPs to make an “honourable compromise” as she seeks to persuade them to back her Brexit deal at the third time of asking.
Writing in the Sunday Telegraph, the prime minister said failure to support the deal would mean “we will not leave the EU for many months, if ever”.

Mrs May is expected to bring her withdrawal agreement back to the Commons next week for a third vote.

It comes after MPs this week rejected her deal and voted to delay Brexit.

The EU will decide the terms and conditions of any extension. Legally, the UK is still due to leave the EU on 29 March.

Meanwhile, Labour leader Jeremy Corbyn has written to MPs across the Commons inviting them for talks to find a cross-party compromise.

The DUP, which has twice voted against the agreement, said there were “still issues to be discussed” and it remained in talks with the government.

The 10 votes provided by the DUP, which props up the government, are thought to be key to the prime minister securing her deal.