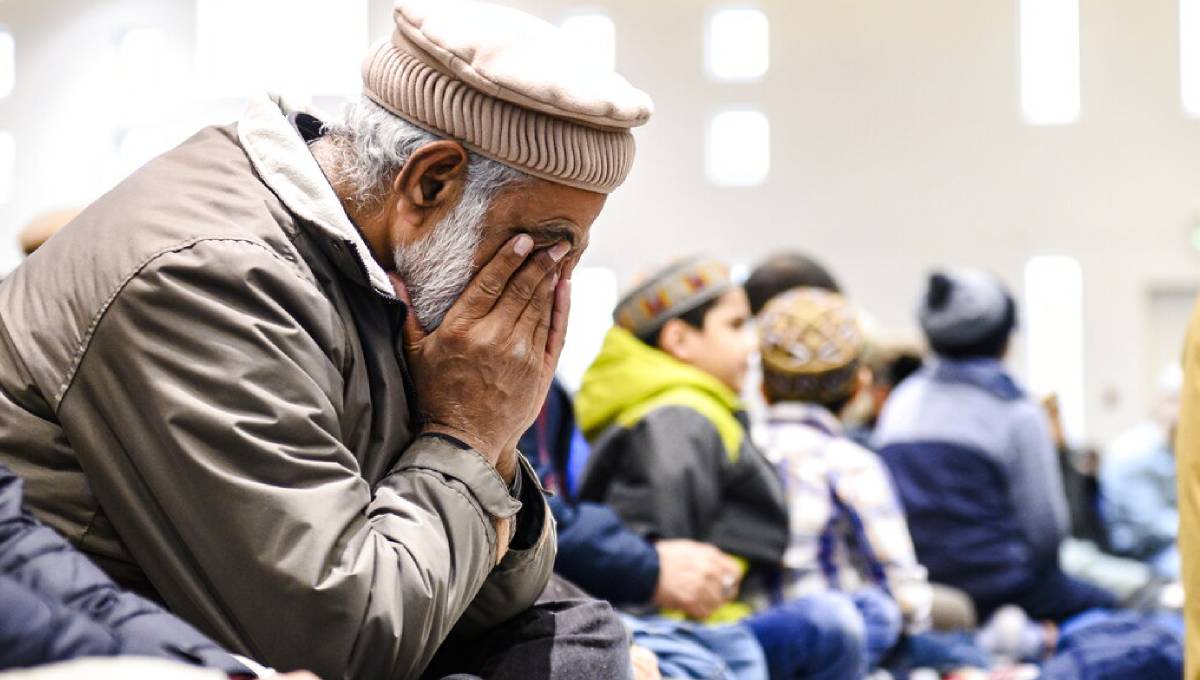 Photo: Members of Ahmadiyya Muslim Jama’at Canada gather at the Baitul Islam Mosque during a special prayer in in Vaughan, Ontario for the victims of the deadly attacks on mosques in New Zealand on Friday, March 15, 2019.

“The (New Zealand) authorities have confirmed the death of two persons,” he told adding that they are counting the dead of two more Bangladeshi nationals through collecting information from community people.

He said the New Zealand government has informed Bangladesh that they will take one close relative from each of the victims’ families to New Zealand and they will be able to bring the bodies back home.

Shahriar said Dr Samad’s family has decided to bury him locally and his elder son will join them from Bangladesh.

Fifty people were killed in terror attacks on two mosques during Jum’a prayers in Christchurch on the day.

“We’re urging all concerned to communicate through our hotline numbers,” he said.

Among the injured, the condition of Lipi is critical and she may undergo another surgery, while Mutassim and Sheikh Hasan Rubel who sustained bullet wounds in their feet are out of danger, according to the State Minister.

Following gruesome terrorist attacks on the two mosques in Christchurch, the Bangladesh High Commission in Canberra has intensely engaged with the New Zealand authorities for the safety of members of Bangladesh diaspora and early safe exit of Bangladesh national cricket team from New Zealand.

The incident had happened minutes before the Bangladesh cricket team arrived at one of the mosques.

Meanwhile, the High Commission directly and through the Honorary Consul of Bangladesh in Auckland disseminated message to the Bangladeshis and diaspora living in New Zealand in general and Christchurch in particular to remain calm, be indoors, avoid the places of congregation and obey the instructions of law enforcers.

Honorary Consul of Bangladesh Shafiqur Rahman arrived at Christchurch on Saturday morning to extend support to the Bangladeshi victims.

With old guard back, Real Madrid wins on Zidane’s return