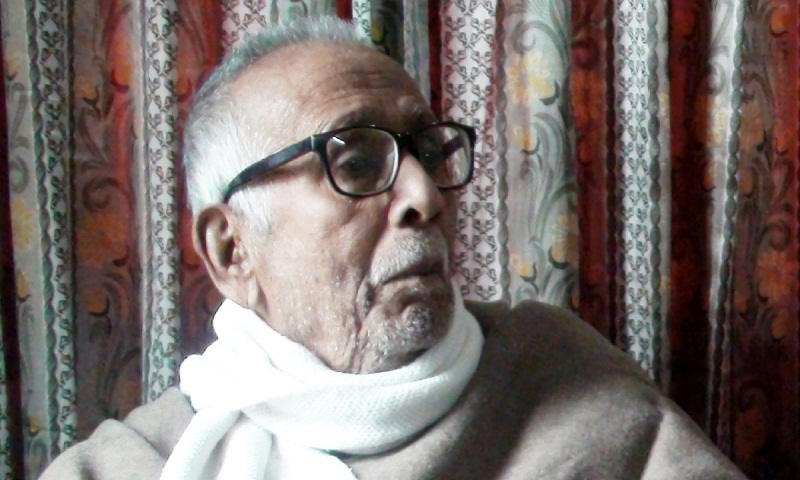 Advocate Osman Gani, a language movement veteran died at a hospital in Dhaka on Saturday night. He was 89.

He breathed his last around 9:30 pm while undergoing treatment at BIRDEM hospital. Osman Gani, establishing president of Chapainawabganj Diabetic Association, was admitted to the hospital two weeks ago as he was suffering from old-age complications.

The distinguished lawyer left behind his wife, four sons, three daughters and a host of relatives and admirers to mourn his death.

His namaj-e-janaja will be held at Rehaichar Idgah in the district town after Johr Prayer on Sunday. Later, he will be laid to rest at the Idgah graveyard.