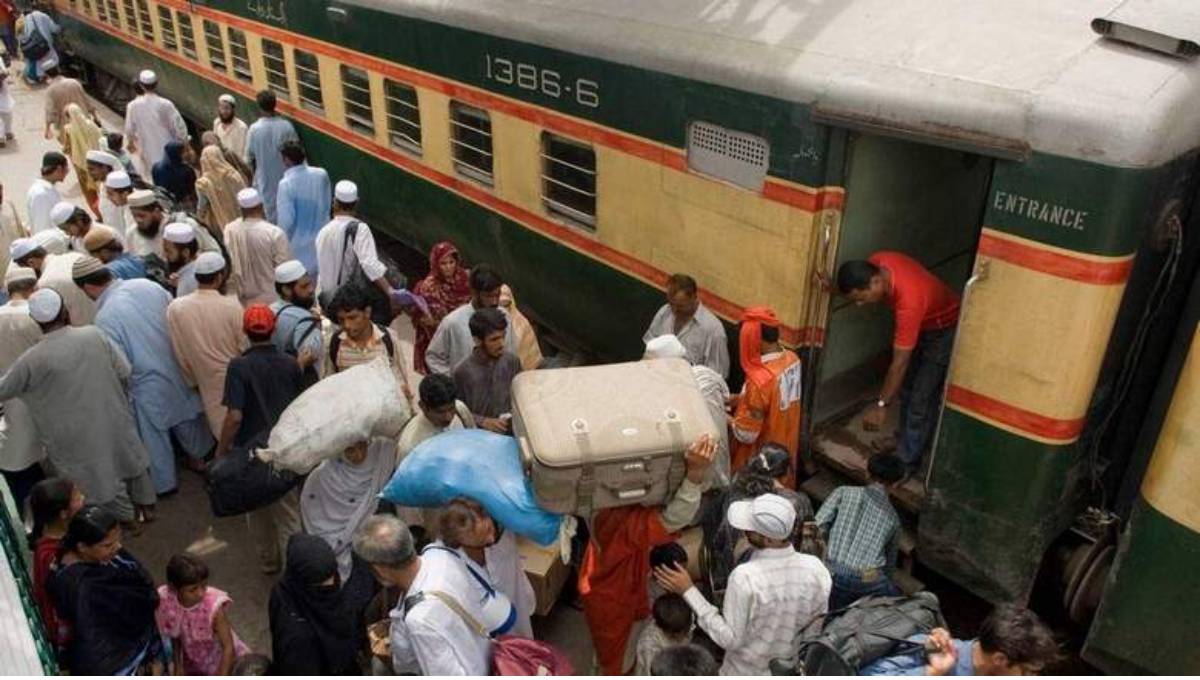 Pakistan, Mar 17 : Police in Pakistan say a bomb explosion aboard a moving train has killed at least three passengers and wounded seven others in the country’s volatile southwest.

Officer Abdullah Jamali says the bomb went off in one of the cars of a Quetta-bound train early Sunday, damaging five cars. He says two men and a woman were killed, and that women and children were among the wounded.

No one claimed responsibility, but ethnic Baluch separatists have attacked trains in the past.

The southwestern Baluchistan province has been the scene of a low-level separatist insurgency for well over a decade. The separatists accuse the central government of unfairly exploiting the region’s gas and mineral wealth