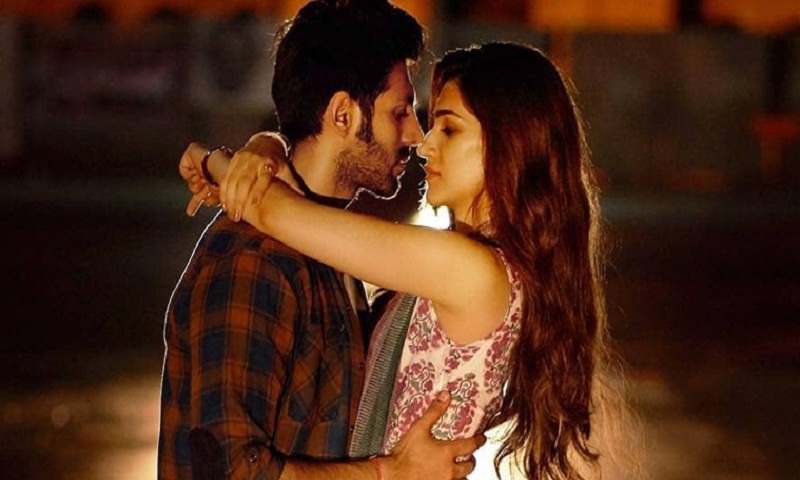 Luka Chuppi received mediocre reviews from the critics but the audience seems to think otherwise.

The Indian Express critic Shubhra Gupta gave the film 1.5 stars and wrote, “Somewhere deep inside Luka Chuppi is the film it wanted to be: a send-up of the tiresome rituals and hypocrisies which bind socially-sanctioned relationships, and an attack on religious bigotry. But the writing and the treatment is so slack that the intent rises to the surface only occasionally.”