Khaleda not in jail in political cases: Hasan Mahmud 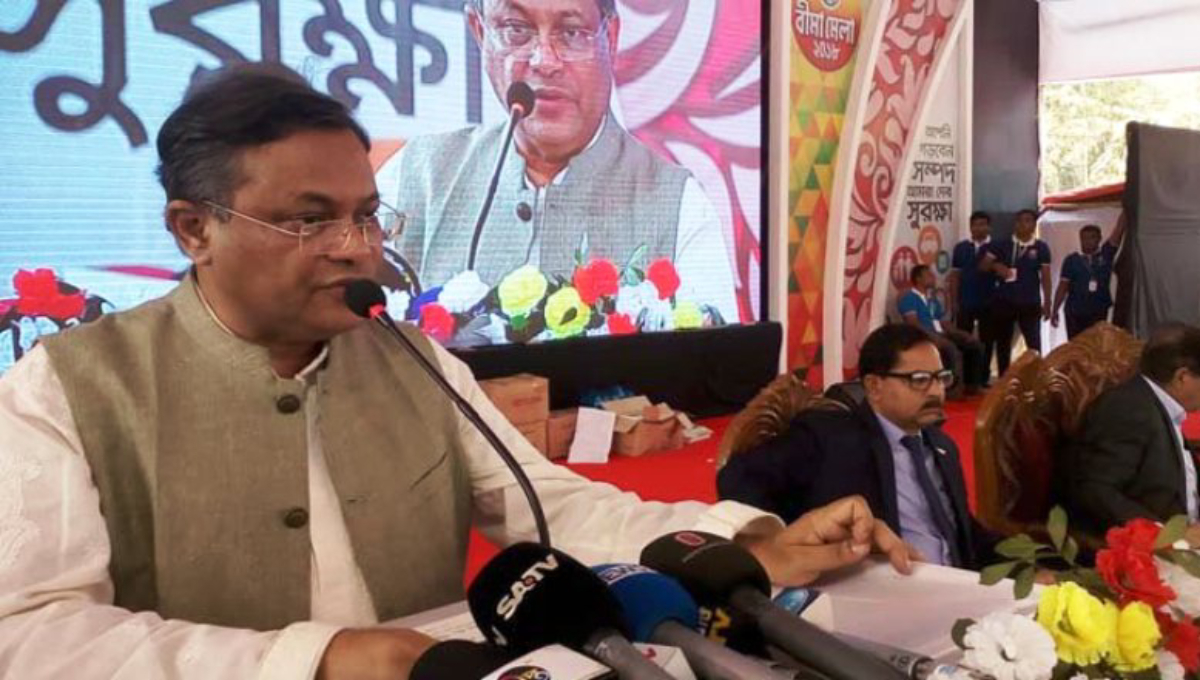 “She (Khaleda) is in jail over corruption cases and the issue of her release completely depends on the court,” he said while talking to reporters after inaugurating the Insurance Fair at MA Aziz Stadium in the port city.

The minister said the BNP chief can be released from jail only through legal process.

Although all political parties of the country tried to throw Bangladesh Chhatra League out of the Ducsu elections, their attempts went in vain, he said.