Board will ask for a minimum level of security for any foreign tour: BCB president 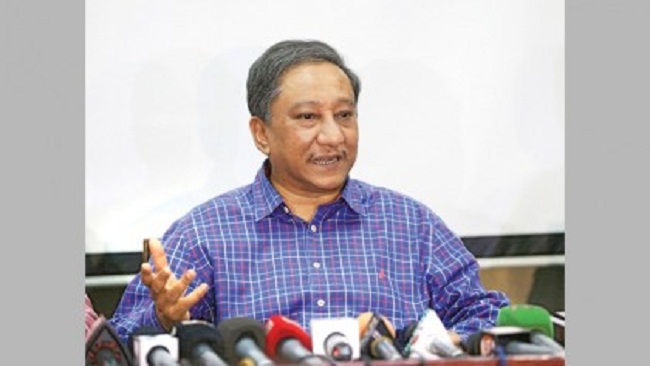 After the horrific shooting incident at Christchurch in New Zealand where the players of Bangladesh National Cricket Team have narrowly escaped a gun attack, Bangladesh Cricket Board (BCB) president Nazmul Hassan said that the board will be seeking for a minimum level of security that is optimum for a cricket team before they go to foreign tours. In case that security requirement is not met, the team will not be able to tour.
The BCB president made the remarks at a media briefing at his residence in city’s Gulshan area on Friday.

Nazmul Hassan said, “All Bangladeshi cricketers in New Zealand are staying safely at the hotel in Christchurch. After hearing the shooting incident, I talked to Khaled Masud Pilot, then  talked to Tamim Iqbal, Mahmdudullah Riyad and Mushfiqur Rahim one by one. They are all at the hotel and are safe.”

The BCB president said, “When the matter of security came ‘we did not demand too much in regards to security for our overseas tours. Actually nothing happened earlier when they played in countries like New Zealand.’

Forty-nine people have been killed and at least 20 wounded in shootings at two mosques in Christchurch, in New Zealand.