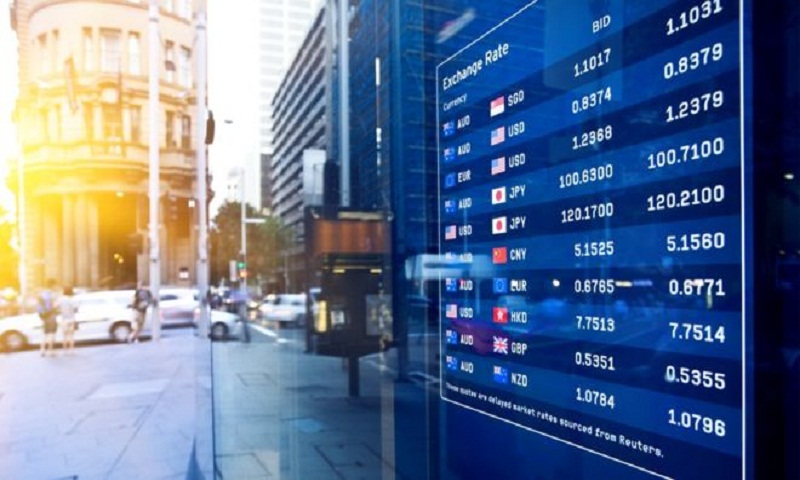 The pound has jumped to highs last seen in June 2018 after Parliament rejected a no-deal Brexit.
Investors saw less risk of a disorderly exit from the European Union.

MPs rejected leaving the EU without a deal in any scenario, paving the way for a vote on whether to try and delay Brexit.

Business leaders welcomed the outcome of the vote in the Commons but urged the government to take action.

City of London Corporation policy chairwoman Catherine McGuinness said MPs have “voted in the interests of businesses and households”.

The move to rule out leaving the European Union without a deal is a “victory for common sense”, she said.

Ms McGuinness added: “Crashing out of the European Union without a deal would be an unprecedented act of self-sabotage.

“But in order to stave off this costly economic own goal, Parliament now needs to act swiftly to make today’s rejection of no-deal a reality by voting to extend Article 50 and give breathing room for a solution to be found.”

Dr Adam Marshall, director-general of the British Chamber of Commerce (BCC), warned that a “messy and disorderly exit” from the EU is still a “clear and present danger”.

He added: “The reality is that without action, businesses still face an uncontrolled exit that they neither want nor are ready for.

“Extending Article 50 is now a necessity but it’s no silver bullet for businesses, many of whom fear endless uncertainty.

“A deadline that is continuously pushed back isn’t a deadline, it’s an invitation to cancel investment, stop hiring or move UK operations somewhere else.”

Democratic values to boost up thru school cabinet elections: Minister