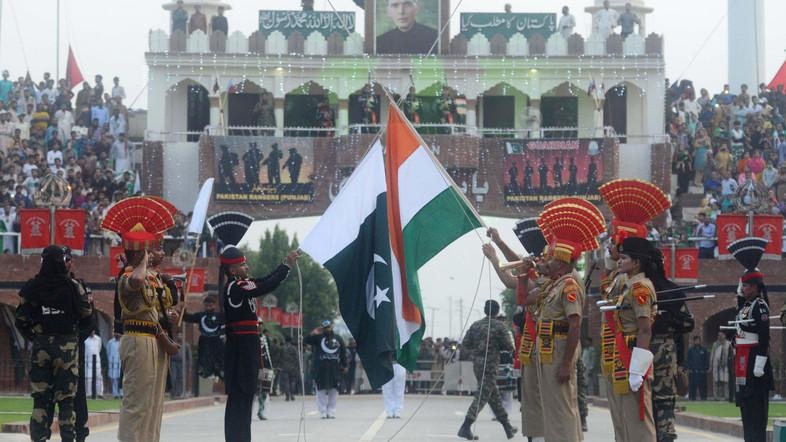 New Delhi, Mar 14 : Indian and Pakistani officials are meeting amid easing of tensions to discuss opening a visa-free border crossing to allow pilgrims to easily visit a Sikh shrine close to the border with Pakistan.

Tensions flared last month after a suicide attack killed 40 Indian paramilitary soldiers in the Indian-controlled portion of Kashmir. The Indian air force launched an airstrike inside Pakistan, saying it was targeting militants it blamed for the bombing.

Pakistan retaliated and said it shot down two Indian air force planes. One pilot was captured and later released. Tensions have eased since.

Democratic values to boost up thru school cabinet elections: Minister