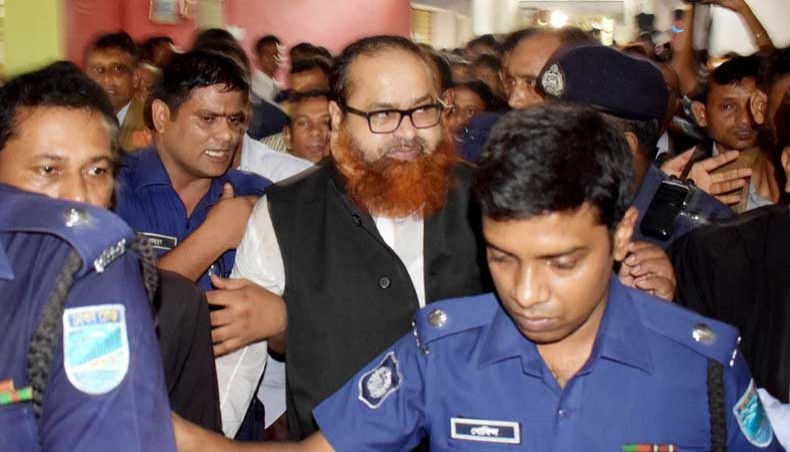 The HC bench of Justice AKM Asaduzzaman and Justice SM Mozibur Rahman passed the order after hearing a petition filed by Rana seeking bail in the case.

On January 18, 2013, Faruk Ahmed, also the Awami League leader, was shot dead in front of his residence in the district town.

Fourteen people, including four brothers of Tangail’s influential Khan family, were made accused in the murder case.

Rana had been denied bail on several occasions by both the Tangail trial court and the High Court.