School building collapses in Nigeria with scores said inside 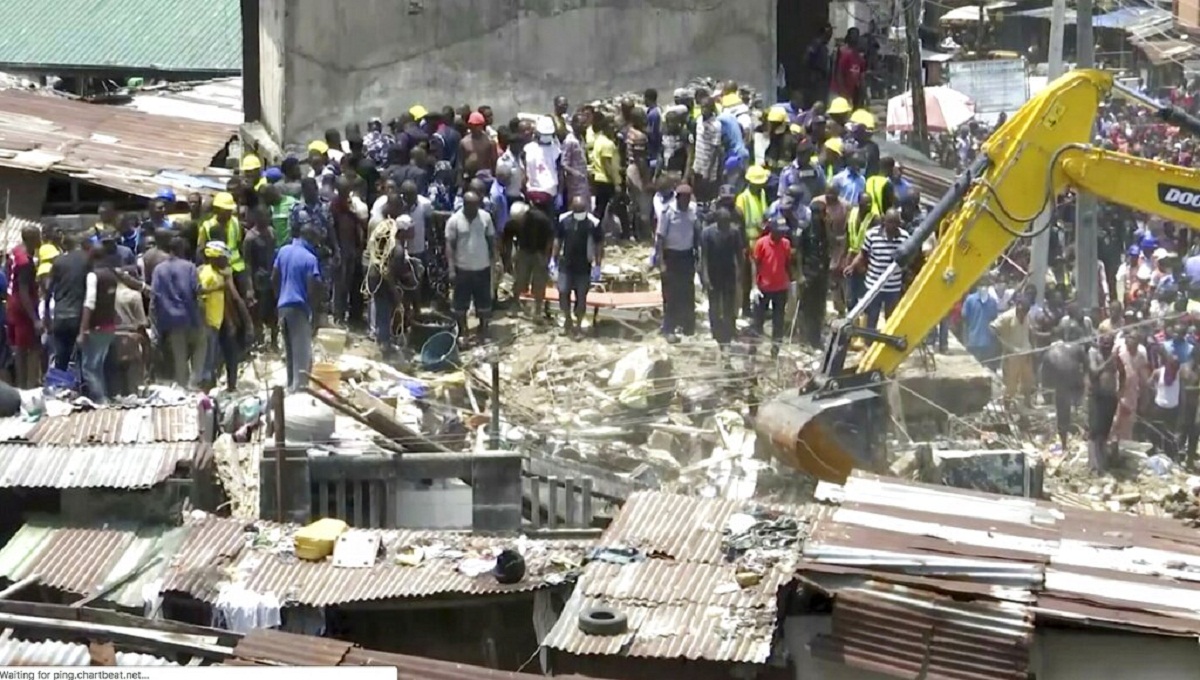 Photo : In this image taken from video rescue workers and emergency teams work at the scene of a building collapse in Lagos, Nigeria, Wednesday March 13, 2019. There was no immediate official word on numbers of casualties.

The dead included two teachers and six students, and several other people had been hospitalized after sustaining injuries, according to Gov. Joao Doria, speaking a few blocks from the public school in Suzano, a suburb of Sao Paulo, Brazil’s largest city.

The age of the attackers was estimated to be between 20 and 25 years old, and authorities don’t believe they were former students, the governor said.

Doria said the school had been evacuated and police were inspecting possible explosives left by the shooters.

“The school is on lockdown,” he said.

Latin America’s most populous nation has the largest number of annual homicides in the world, but school shootings are rare.