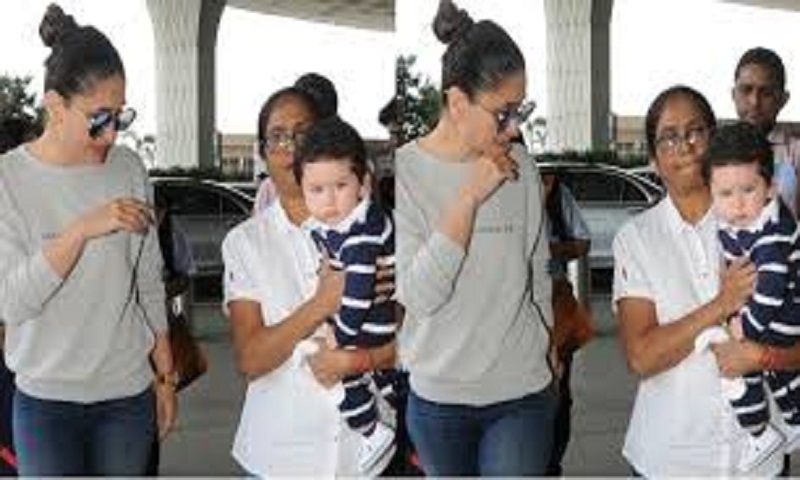 Not only is she glamourous and successful, Kareena Kapoor Khan knows how to hold her own. As the actor appeared on Arbaaz Khan’s new web show, Pinch, she was asked to read and respond to mean tweets and she sure did it with poise and grace.
Asked to respond to a tweet that labelled her rude and arrogant, Kareena said people think so without knowing the person. A Twitter user, by the name beenax, wrote, “Not appealing at all. Especially with her rude and arrogant attitude to the public. She needs to remember it is the public that allowed her to be famous,” to which Kareena retorted, “But when am I rude and where have I been arrogant? Of course actors, especially stars, have an image. And I have a feeling stars who come from a film family ….a lot of people feel they are arrogant. People who don’t know you, shouldn’t comment. They don’t know who I am.”

Arbaaz Khan, who will soon begin work on Dabangg 3 with Salman Khan and Sonakshi Sinha, had Kareena as his first guest on the show.

It is quite a well known fact that Kareena may not have an official account on any social media platform but she keeps an eye on the medium. She has once again admitted to her presence online and when the host termed it stalking, she said, “I won’t call it stalking, it is being informed. I also don’t like uploading pictures of my personal life.”

One Twitter user said that Taimur’s nanny is paid more than bureaucrats to which the actor replied, “How do they know that? This question should be addressed by a ministry.” On a serious note, she added, “There is no price for anything as long as your child is happy and safe. There is no price for that.” Asked to act her age and called “aunty” on Twitter, Kareena said, “I think age is just a number. I’m young at heart.”