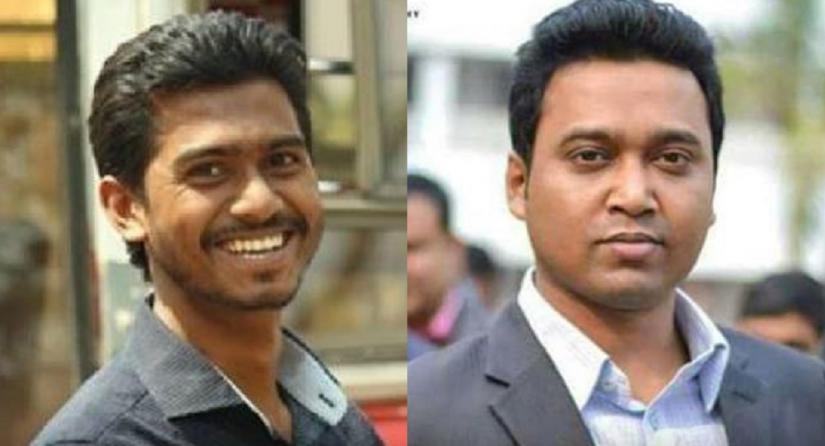 Nur is a student of English department of the university and is also joint convener of Bangladesh General Students’ Rights Protection Council, which led the protests for reforms in the quota system in government jobs in 2018.

Nur also came under attack allegedly by the activists of BCL at Ruqayyah Hall on Monday for protesting against irregularities and is now undergoing treatment at a hospital.

Meanwhile, Shovon’s followers rejected the results for the VP post and demonstrated in front of the VC’s residence. Additional police have been deployed on the campus.

The much-awaited elections to Ducsu and its hall unions were held on Monday.

All but BCL boycotted the elections over allegations of irregularities and stuffing of ballot boxes.