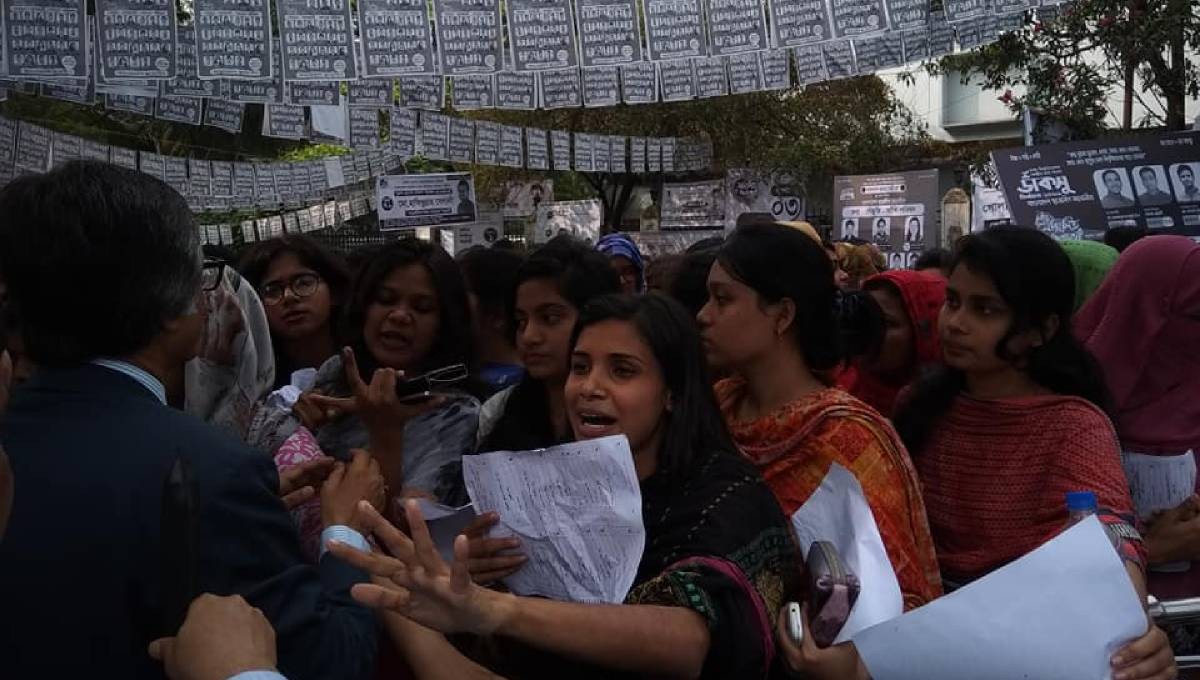 The voting resumed at 11:10 am and it will continue until 5:10 pm, said Dhaka University Pro-Vice Chancellor Prof Muhammad Samad.

Meanwhile, the university authorities formed a committee to probe the allegation of ballot box stuffing.

Earlier, the Dhaka University authorities suspended the voting as general students came up with the allegation that they recovered a sack of stamped ballots from the reading room of the hall which was stuffed overnight.

The students staged strong protests against the stuffing.

As the students’ allegation was found correct, the authorities suspended the voting, said the Pro-VC.

The voting in the much-awaited election to Dhaka University Central Students’ Union (Ducsu) and its hall unions began in the morning.

Facebook planning a ‘war room’ in Delhi to monitor Elections 2019