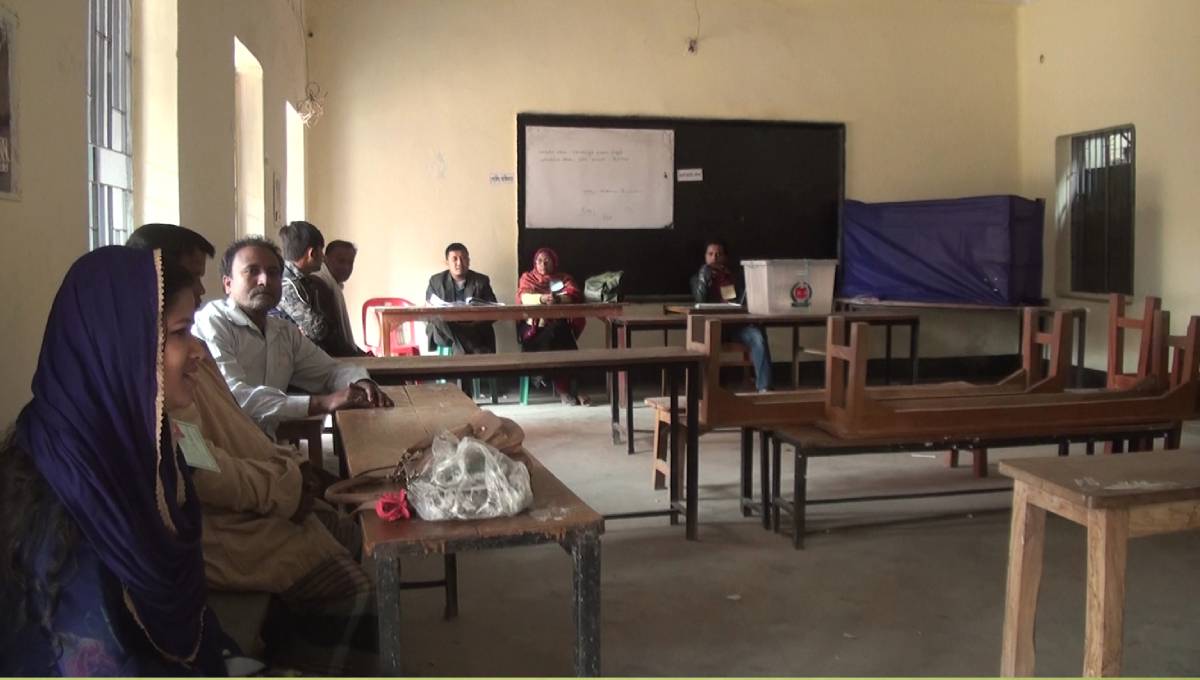 Dhaka, Mar 10 : The voting of the first phase elections to 78 Upazila Parishads in 12 districts began on Sunday morning.

The voting began at 8am and will be continued till 4pm without any break.

The size of the electorate in the 78 upazilas is 1,42,48,850 (1 crore 42 lakh 48 thousand 850) under 5,847 polling stations across 12 districts: Panchagarh, Nilphamari, Lalmonirhat, Kurigram, Jamalpur, Netrakona, Sunamganj, Habiganj, Sirajganj, Joypurhat, Natore and Rajshahi.

The Public Administration announced a public holiday in the upazilas for Sunday.

Additional security including police, Rab, BGB, and Coast Guard remain deployed in the election areas since Friday. They are slated to remain so till Tuesday.

Besides, a judicial magistrate was deployed in each upazila, and an executive magistrate for every three Union Parishads for the five days to punish any violations of the polls code.

A security team comprising of 15-16 members drawn from police, Ansar and VDP will guard each polling station on the day.