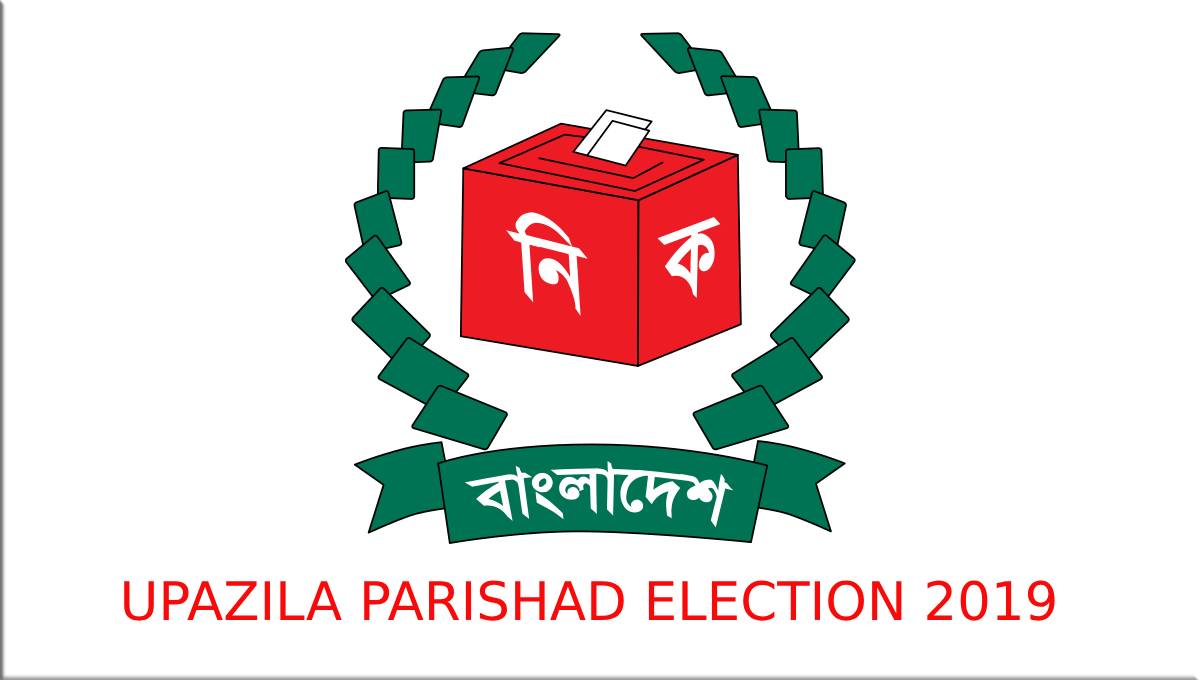 Dhaka, Mar 10 : Voting in the elections to 78 Upazila Parishads in 12 districts of the country concluded at 4 pm on Sunday amid sporadic reports of irregularities.

Voting at 14 polling centres in Sirajganj, Rajshahi, Kurigram and Habiganj districts was suspended over allegations of irregularities and snatching of ballot papers.

In Sirajganj, voting at a polling centre under ward No 1 in Sadar municipality was suspended following allegations of irregularities.

Presiding officer Anwar Hossain said voting in Mahmudpur Government Primary School center was suspended at 2:30 am as some local influential people were forcing them to stuff ballot boxes at night.

In Habiganj, voting at a polling station of Azmirigang upazila was suspended for snatching ballot papers by some miscreants.

Later, the authorities suspended the balloting.

Besides, voting at Shahpur government Primary School centre was suspended in Baniachong upazila following a clash around 11am.

Injured constable Jamal Uddin is being taken to the Combined Military Hospital (CMH) by an air ambulance.

Besides, a group of miscreants also attacked Ikram Government primary school centre of the upazila. But police brought the situation under control.

In Rajshahi, voting in Al Jamiatus Salafia Alim Madrasa center in Godagari upazila was suspended following the allegation of irregularities.

Returning Officer Mashiur Rahman said voting in the polling center was suspended around 12:45 pm due to stuffing of ballot boxes.

An assistant presiding officer and two polling agents were detained in this connection.

The size of the electorate in the 78 upazilas is 1,42,48,850 (1 crore 42 lakh 48 thousand 850) under 5,847 polling stations across 12 districts: Panchagarh, Nilphamari, Lalmonirhat, Kurigram, Jamalpur, Netrakona, Sunamganj, Habiganj, Sirajganj, Joypurhat, Natore and Rajshahi.

12 persons, one institution to get Independence Award this year