Up to 15 dead in bar shooting in central Mexico 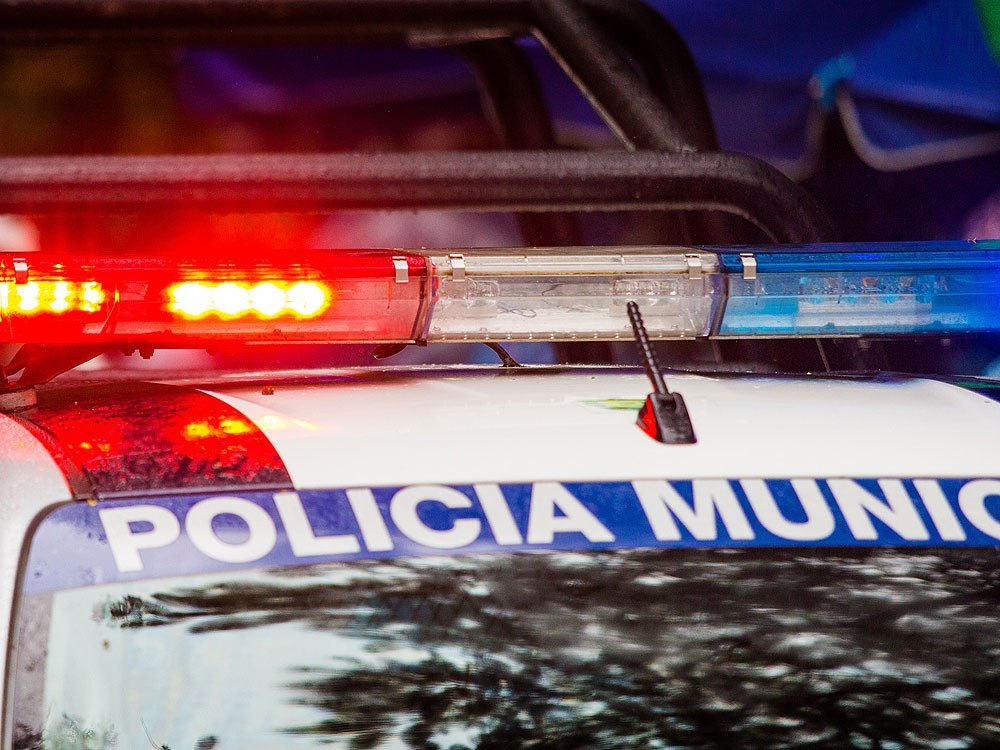 The pre-dawn shootings were said to have taken place at La Playa Men’s Club, located in the western part of the city.

Also Saturday, shootouts between soldiers and presumed organized crime members left a toll of six dead in and around the northern city of Nuevo Laredo, which borders Texas.

Tamaulipas state’s security department reported that the first confrontation took place before dawn on the city’s outskirts. A civilian was killed and authorities seized high-power weapons, ammunition and vehicles.

The area is controlled by the Northeast cartel, which splintered from the Zetas gang and has been warring with its remnants since 2014 in Tamaulipas and other nearby states.