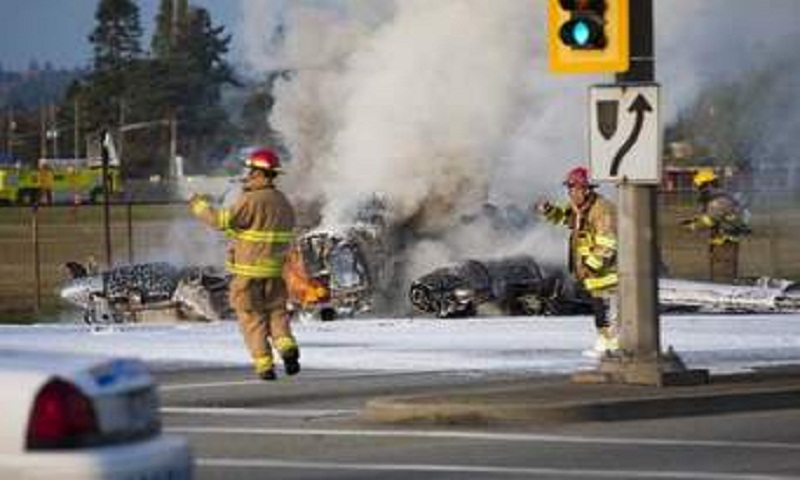 Authorities say a dozen people have been killed in a plane crash in central Colombia.
Colombia’s Civil Aviation Authority said the DC-3 aircraft declared an emergency late Saturday morning while en route to the city of Villavicencio.

Officials later confirmed that all 12 people aboard were killed in the accident.

The aircraft was reportedly operated by Laser air service and had departed from San Jose del Guaviare.