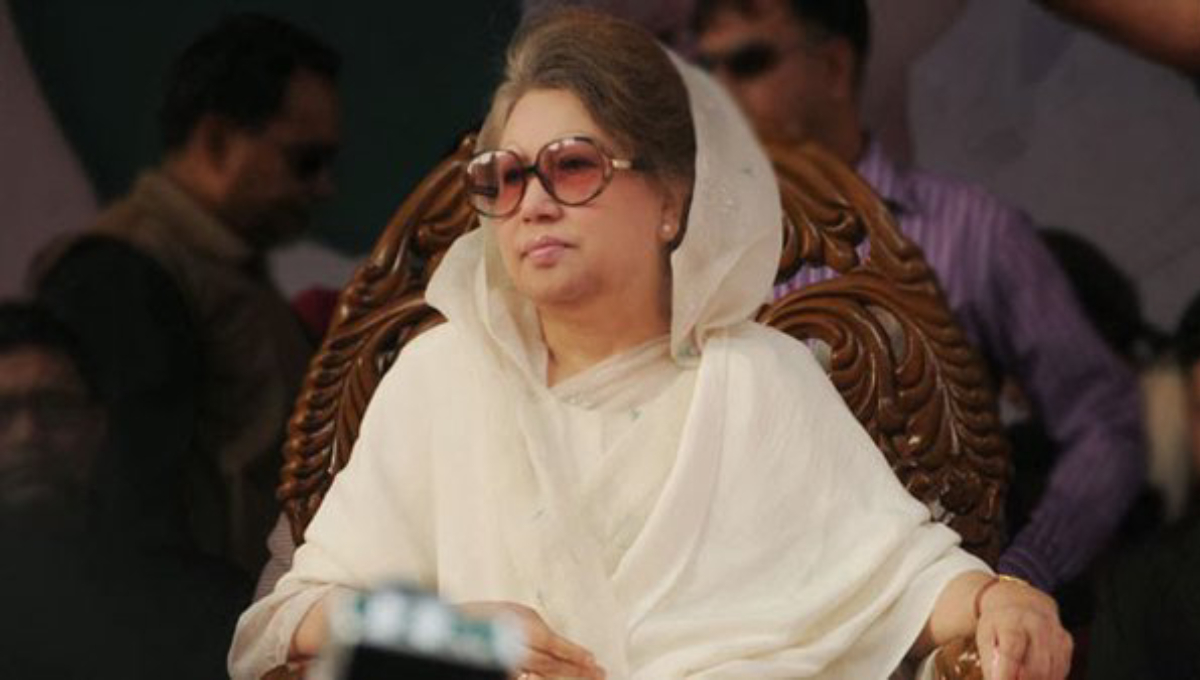 Earlier on Sunday morning, the authorities took preparations to take Khaleda Zia to the hospital for ensuring her better treatment as per the court order.

BNP chairperson Khaleda Zia has been in jail since a special court convicted her in Zia Orphanage Trust graft case on February 8 last year.

Up to 15 dead in bar shooting in central Mexico