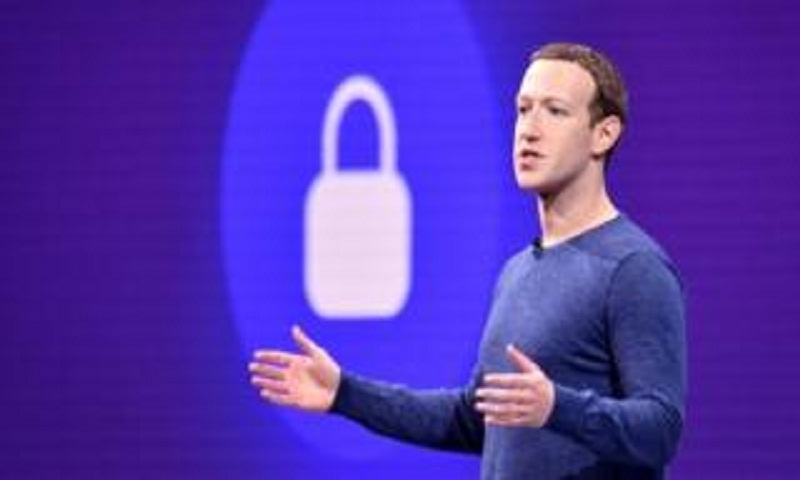 The social media giant has come under fire for a series of privacy scandals.

In 2018, it emerged that the data of about 50 million users had been harvested and passed on to a political consultancy.

What did Mr Zuckerberg say?

“Facebook and Instagram have helped people connect with friends, communities, and interests in the digital equivalent of a town square,” said the billionaire founder of Facebook.

“But people increasingly also want to connect privately in the digital equivalent of the living room.”

In response, Mr Zuckerberg said he wanted to develop the social media network into one focused around privacy, reducing permanence and secure data storage.

“Upholding this principle may mean that our services will get blocked in some countries, or that we won’t be able to enter others anytime soon. That’s a tradeoff we’re willing to make,” he continued.

He did not offer a firm timeline for his vision, but said changes would take place “over the next few years”.

“I believe we should be working towards a world where people can speak privately and live freely knowing that their information will only be seen by who they want to see it and won’t all stick around forever. ”

“If we can help move the world in this direction, I will be proud of the difference we’ve made,” Mr Zuckerberg wrote.

What’s the background to this?

Close to $80bn (£61bn) was wiped off Facebook’s share value in just days last March over the Cambridge Analytica scandal.

The UK-based consultancy was accused of misusing the data of millions of US Facebook members.

Cambridge Analytica denied using the data to aid US President Donald Trump’s election campaign in 2016, and claims it had deleted the information in line with Facebook’s policies.

Despite the scandal, Facebook says its user numbers have continued to grow. According to Facebook, the number of people who logged into its site at least once a month jumped 9% last year to 2.32 billion people.

User numbers in the US – its second-largest market – have fallen by 15m since 2017 however, according to market research firm Edison Research.