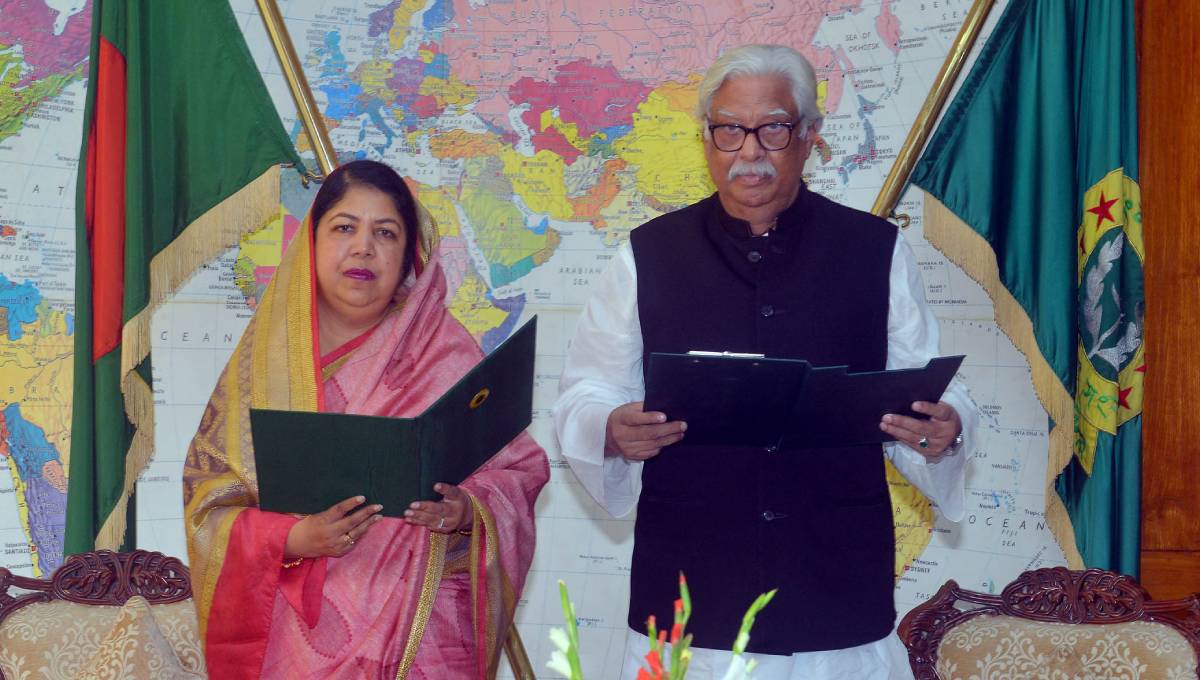 Speaker Dr Shirin Sharmin Chaudhury administered the oath around 11 am at the Jatiya Sangsad Bhaban, said a press release.

Earlier on March 3, the MP-elect sent a letter to the Speaker requesting her to arrange oath-taking ceremony on March 7.

However, Gono Forum’s MP-elect Mokabbir Khan (Sylhet-2) is not going to take oath on Thursday to join the 11th parliament due to an ‘avoidable reason’, said a press release of the alliance issued on Wednesday.