Judges among 10 injured as lift collapses at Dhaka Court 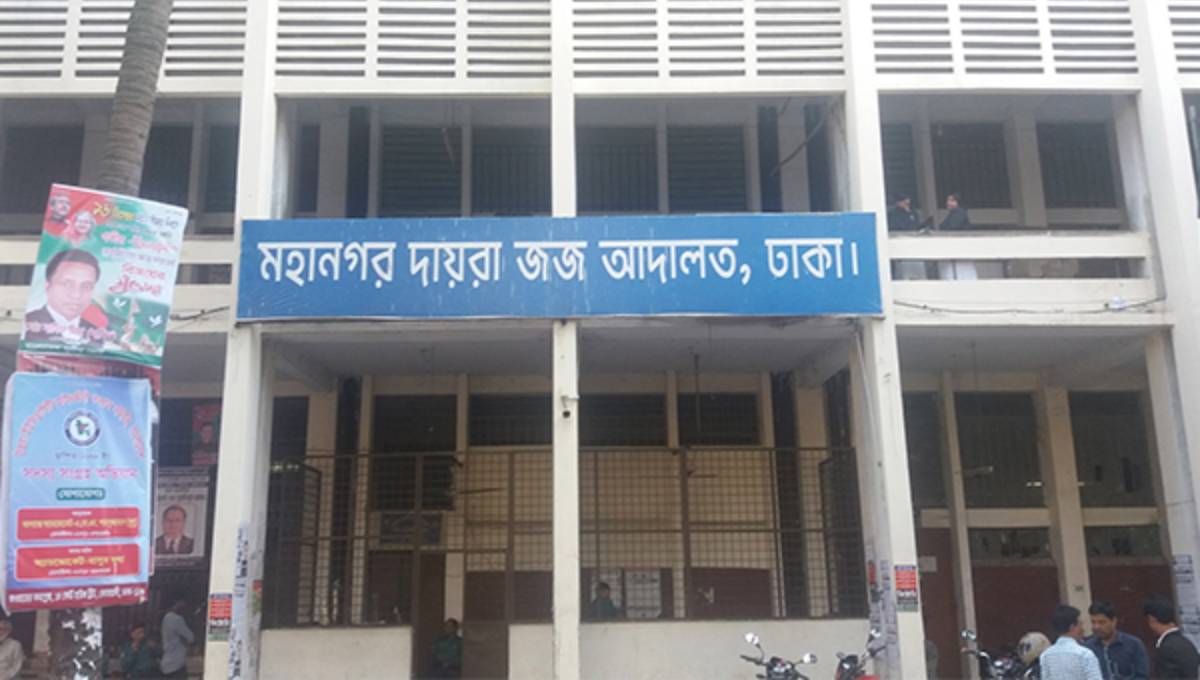 Dhaka, Mar 7 : At least 10 people, including  lawyers and judges, were injured as an elevator of the old building of Dhaka District and Session Judge Court collapsed on Thursday morning.

The lift collapsed around 10 am while it was coming down from the fourth floor of the 30-year-old building, said Mahmudul Hasan, stationmaster of Fire Service and Civil Defense station at Sadarghat.

The injured were taken to adjacent National Hospital from where three of them shifted to Dhaka Medical College Hospital as their conditions were reported to be critical, said Inspector Bachchu Mia of DMCH police outpost.