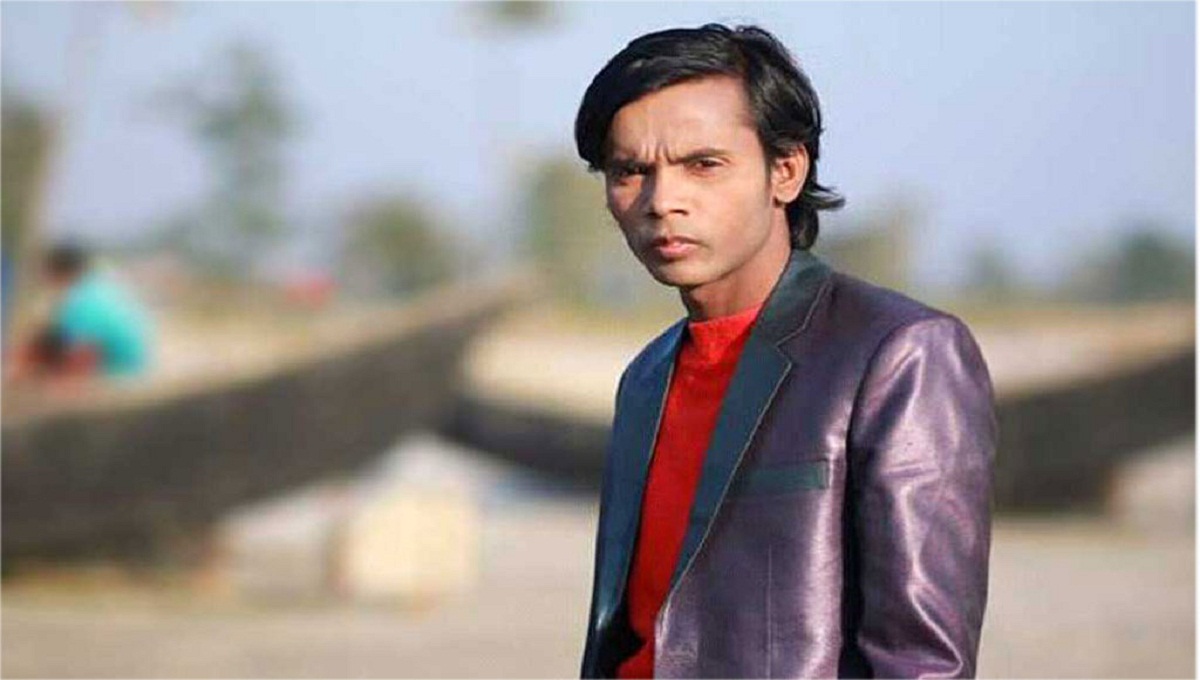 Police detained Hero Alom from in front of the police station around 10:30pm on the allegation, said SM Badiuzzaman, officer-in-charge of Bogura Sadar Police Station.

Alom’s wife Sadia Aktar was admitted to hospital as a victim of domestic violence over a family feud in Arulia village of Sadar upazila on Tuesday.

The victim alleged that Alom used to beat her frequently. On Monday night Alom returned home from Dhaka and after dinner was talking to another woman over cell phone when Sadia obstructed him triggering the dispute.

At one point, Alom started beating Sadia and left her severely injured. She was admitted to Shaheed Ziaur Rahman Medical College and Hospital (SZMC).

Meanwhile, denying all the allegations Hero Alom said he only slapped his wife three or four times and her injuries were not serious enough for admission to the hospital.

Alom alleged that his wife is involved in extra-marital affair and never listens to him which caused the dispute.

Alom alleged that recently his in-laws family members demanded that he should hand over his cable operator’s business to his wife’s name which he declined to do.

His in-laws family including his father-in-law also beat him over the matter and staged the drama of domestic violence to trap him, he alleged.