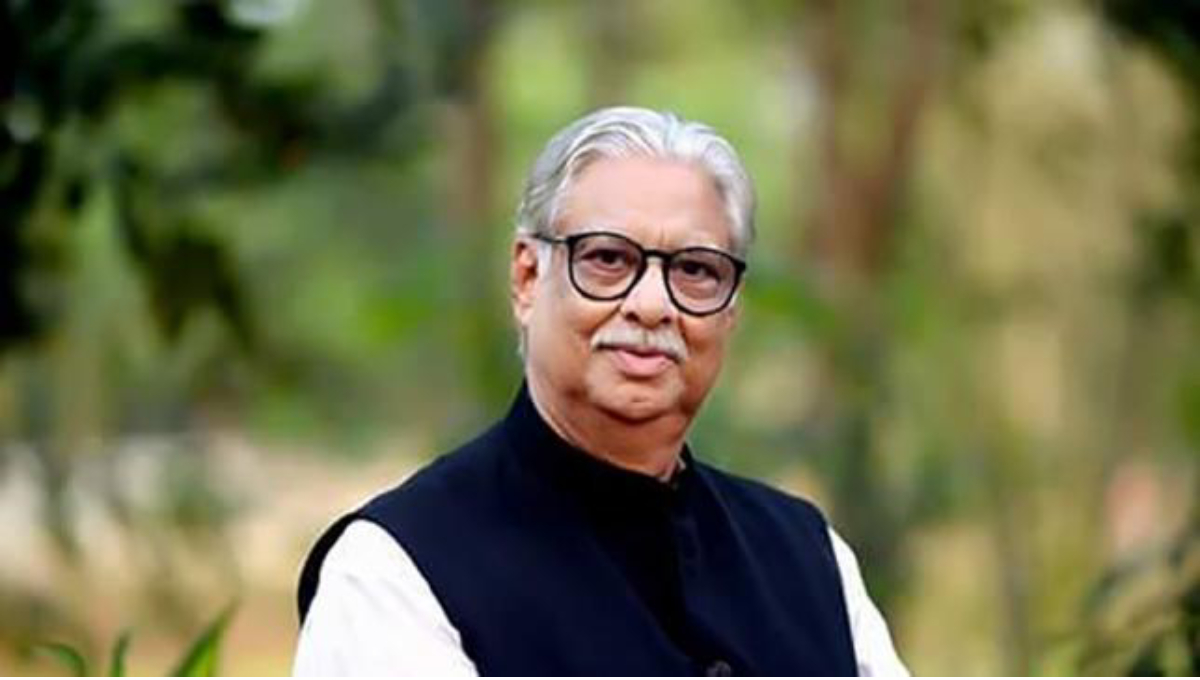 A letter in this regard signed by party general secretary Mosfata Mohsin Montu was sent to Sultan Mansur on Thursday.

“Your primary membership has been suspended and you’ve been expelled from the party for your activities against the party’s policy, ideals and people’s interest,” says the letter.

Mansur was also suspended from the steering committee of the Jatiya Oikyafront.

On March 3, two Gono Forum MPs-elect sent separate letters to the Speaker requesting her to arrange their oath-taking ceremony on historic March 7.

However, Gono Forum’s another MP-elect Mokabbir Khan (Sylhet-2) did not take oath toady due to an ‘avoidable reason’.